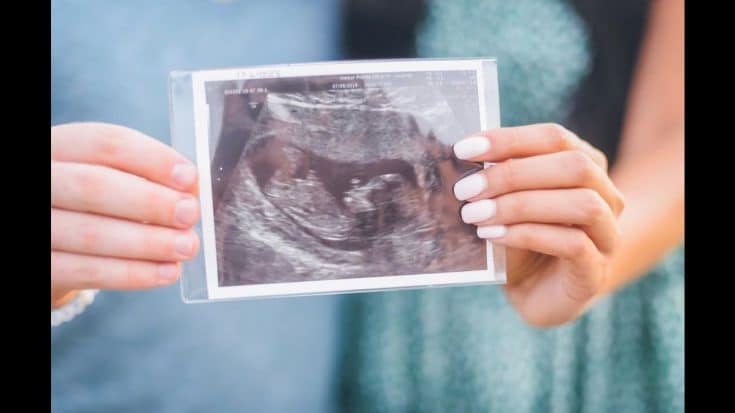 The 23-year-old rising star in NASCAR’s Xfinity Series has taken to social media with his longtime girlfriend to make an announcement that has them completely overjoyed!

Making his official racing debut in NASCAR’s Cup Series just this year, Tyler Reddick has been making a name for himself across a career spanning just three years.

Beyond his rising career in motorsports, this talented young man is also preparing to expand his family – and he and girlfriend Alexa De Leon shared the thrilling news with everybody in a couple of cute and coy posts to Instagram.

“I can officially say I’ve got a dad bod,” Reddick said alongside a photo of he and De Leon holding their sonogram image.

De Leon, too, shared the same photos but added a funny twist to her own caption, saying “Now I’ll be raising two kids! Just kidding hehe! But feeling SO blessed.”

We are so thrilled to hear of their upcoming addition! Congrats!