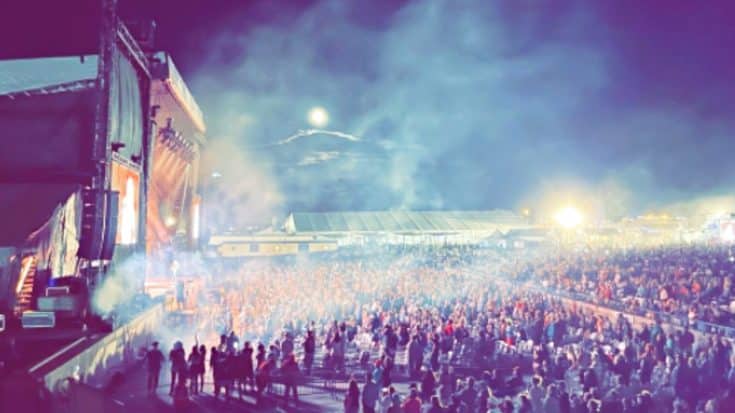 Live music is back, and while fans have waited a year to gather, large festivals still come at a risk.

Seventeen new COVID-19 cases have been linked to the Country Jam Colorado festival in Mack, Colorado. The three-day event took place in June, and at the time, the area was considered a hotspot for the virus’ Delta variant.

Since the festival concluded, four staff members and thirteen fans have tested positive for the virus. According to a publication in the Westword, which listed 50 active outbreaks recognized by the Colorado Department of Public Health and Environment, the Country Jam outbreak is the second-largest.

According to the Denver Post, there were signs asking festival-goers to wear masks, but the rule was not required. The publication also reported that a mobile vaccine clinic was empty upon investigation.

Health officials considered canceling the festival, but ultimately, the officials were too late in making their decision. The festival ran reports hosting about 24,000 people each night as fans gathered to watch Luke Combs, Carrie Underwood, Toby Keith, and more.

For more on the festival, check out the following video.