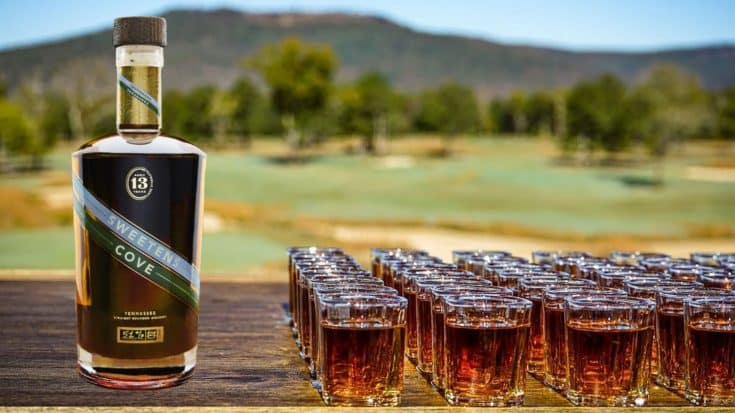 Sweetens Cove Tennessee Bourbon Whiskey is a new top-shelf whiskey that is aged 13 years and is about to make its debut this month.

It is finely crafted from Tennessee-made bourbon and blended by master blender Marianne Eaves who is recognized as Kentucky’s First Female Bourbon Master Distiller since Prohibition. The name of the whiskey is derived from the popular golf course near Chattanooga where golfers traditionally take a shot of bourbon before playing course. This small 9-hole course happens to be close to where Eaves was born.

A post shared by Sweetens Cove Spirits Company (@sweetenscovespirits) on May 20, 2020 at 5:17am PDT

“Sweetens Cove Tennessee Bourbon Whiskey is meant to be an authentic spirit that stands on its own, a “love letter” to Tennessee in a market largely dominated by Kentucky products.”

During an interview with Esquire, Peyton Manning said,

“We certainly knew that March was not the right time [to launch the brand, as had been intended]. We’ve tried to be very aware of what’s going on; that was a no-brainer to pull everything. But maybe in some ways this can be part of the recovery process as things get back going and businesses get going. And we’re going to participate in some Covid-19 relief efforts via auctioning off bottles.”

Posted by Sweetens Cove Golf Club on Wednesday, May 20, 2020

The first batch released will consist of 500 bottles that are only available for Tennessee residents. It will be available for online sales only starting Tuesday, May 26, 2020 at  9:00am CDT. Each bottle will retail for around the $200 mark.

Watch the video below for some interesting facts on what bourbon whiskey is and how it’s made.