By Manly Bryant on May 6, 2020
Advertisement 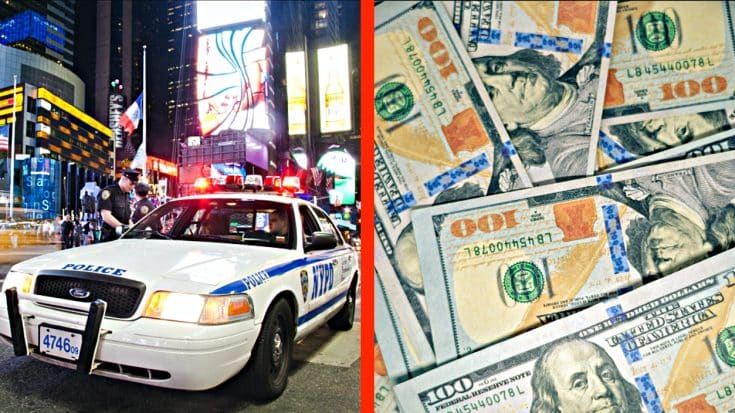 A man in Brooklyn, New York, was arrested after being accused of stealing mail, including credit cards and stimulus checks from the U.S. Treasury Department.

The suspect, named Feng Chen, was arrested in Brooklyn on Tuesday (April 28) and appeared in front of a judge via videoconference the next day.

NYPD officers noticed Chen acting suspiciously in the early hours of the morning. They observed him going through a collection bin outside a closed medical office, then walking to a nearby residence and examining mail that had been left outside the door. He continued to walk over to a gated area of a second residence and walked away holding what appeared to be mail.

Chen eventually saw the police and tossed the mail on the sidewalk. The officers got out of their vehicle and noticed there was a bulge in Chen’s jacket pocket.

Officers searched Chen, and in his pockets, they discovered he had stolen checks,  credit cards, opened envelopes with letters inside, and stimulus payments totaling up to $12,000.

As the officers were questioning Chen, he allegedly changed his story three times, at first saying he was delivering food, then claiming he was waiting for someone, and finally saying he lived there. Chen already had an open bench warrant in Manhattan for an identity theft case.

According to the New York Post,  Richard P. Donoghue United States Attorney for the Eastern District of New York responded to the crime saying, “For many families, these stimulus checks are a lifeline in these difficult times and anyone who tries to cut that lifeline will face the full weight of the law.”

If convicted, Chen will face a maximum of five years in prison.

Watch the news segment on the crime below.