By Manly Bryant on October 15, 2019
Advertisement 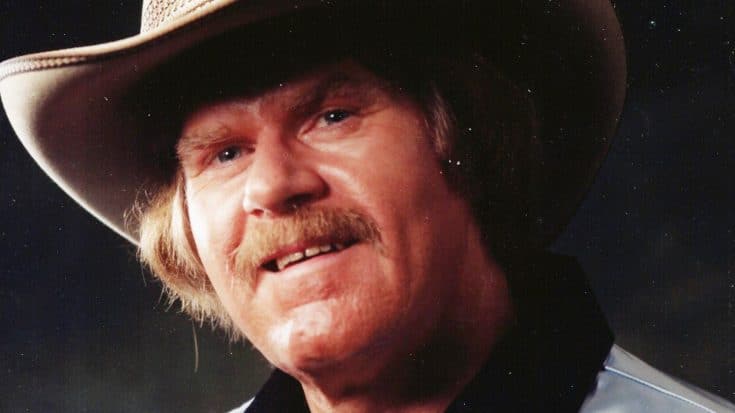 A man filled with a great number of talents, this famous singer and songwriter was also a member of the Canadian Country Music Hall of Fame. Sadly, he passed away last weekend at the age of 84.

Dallas Harms, known for his hit songs both released under his own name and recorded by others, was one of Canada’s great treasures – and he became a skilled country musician, songwriter, producer, and television star in his own country.

Much of his music crossed borders to come over to the United States – and even one of his Top 40 hits became a huge part of Gene Watsons’ career over here!

Harm’s 1982 #1 hit “Honky Tonkin'” was his first single off his final album, Out of Harms Way, and the song became his own biggest hit.

Just a few years prior, Gene Watson issued his own version of “Paper Rosie” – a song that Harms released in 1975 that reached the 21st spot on the Canadian RPM Country Tracks chart.

Watson’s version of “Paper Rosie” rose to incredible heights on the American country charts, and scored the #1 spot in Canada, too!

According to Music Row Magazine, Harms passed away on October, 12th, 2019.

Our thoughts and prayers are with his family during this very difficult time.

Watch Gene Watson tell the story of how his version of “Paper Rosie” came to be with his performance on Country Road TV below.