By Manly Bryant on April 1, 2021
Advertisement 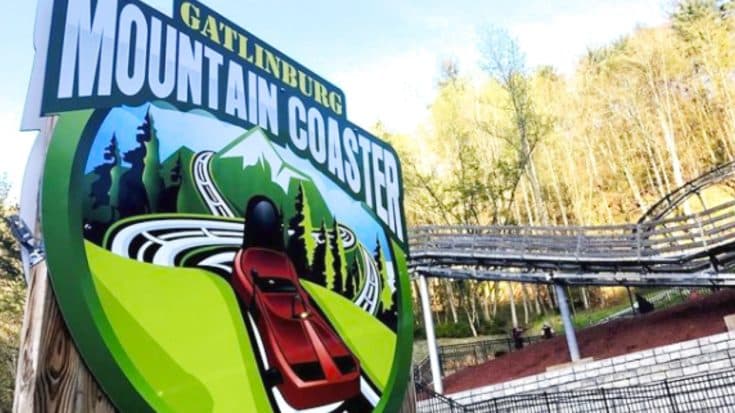 A passenger on a Gatlinburg Mountain Coaster ride suffered injuries after flying out of a cart on the ride.

The incident occurred on Monday at Gatlinburg Mountain Coaster, 306 Parkway. According to WRCBtv, an unnamed individual was purged from the passenger cart and traveled 10 feet before crashing into the track. Unfortunately, the person experienced wrist, ankle, and head injuries upon impact. After the accident, the passenger was quickly taken to a local hospital for medical attention.

According to a letter from the Tennessee Department of Labor and Workplace Development’s Amusement Devices Unit, the ride was able to reopen the following day after a third-party inspector determined that the ride met “applicable industry standards.” Still, Monday’s injury is not the first time someone has reportedly been ejected from this particular ride. In 2016, WVLT reported that a woman was injured on the ride under similar circumstances.

The ride’s official website explains that passengers can control their own speed during the ride. In the previous 2016 accident, the ride owner suggested that the woman was ejected from the cart because she was going too fast without proper restraint.

The ride owner has yet to comment on Monday’s incident. Watch one of the park’s coaster rides in the video below.