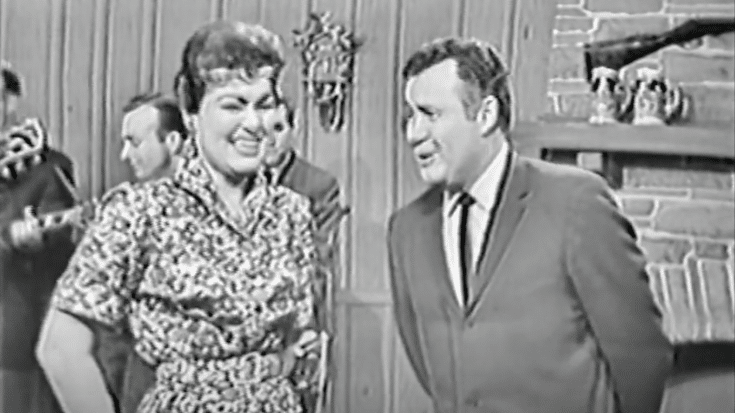 Country music enthusiasts agree that the Grand Ole Opry is known as the mecca of the genre. Being asked to join the Opry is one of the highest achievements in the country music world. Opry members are a part of the organization for life and have the opportunity to join in at any Opry show they choose. Opry members form lifelong relationships with other performers on the Grand Ole Opry stage.

When Patsy Cline joined the Opry in 1960, she’d had just one hit- “Walkin’ After Midnight.” Throughout her career, she…

Becoming a member of the Opry isn’t always easy. Traditionally, singers are invited to join the Opry. Patsy Cline did things a little bit differently.

On January 9, 1960, Patsy Cline broke the rules and simply asked to join the Opry. She was accepted, and to this day, remains the only member of the Opry who was accepted by requesting membership, rather than receiving an invitation to join.

On this day in 1960, Patsy became a member of the Grand Ole Opry! To this day, she is the only artist to become a member by simply asking to join.

Posted by The Patsy Cline Museum on Saturday, January 9, 2021

Opry membership continues for the life of a performer, or until they choose to retire due to health issues that reduce their ability to perform. Cline remained an Opry member until her untimely death in a plane crash on March 5, 1963.

Patsy Cline will forever be remembered for her tenacity, stellar musical talent, and influence on the world of country music (and other genres).