By Lena Fredrickson on July 28, 2022
Advertisement 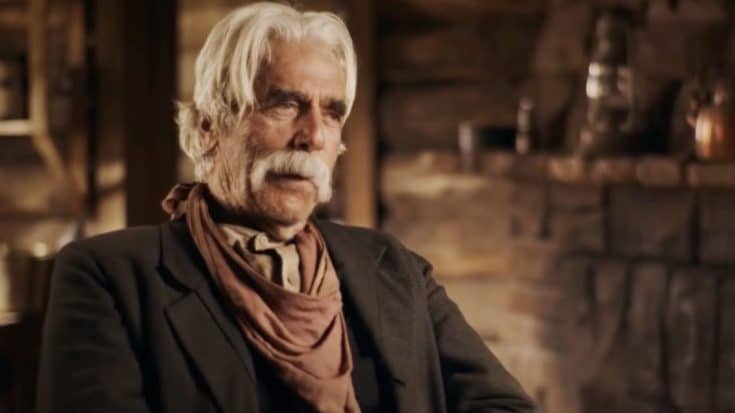 Sam Elliott is known for his superstar acting power and a voice that’s recognizable anywhere—but fans are also growing more and more fascinated with his thick gray mustache, and the 1883 star isn’t sure what all the fuss is about.

In the past, Elliott has worked without his mustache and finds that he’s not recognized for those roles nearly as often as he’s recognized for roles in which he keeps his iconic facial hair.

In an interview with the Today Show, Elliott states that he’s not attached to the mustache. He said, “Yeah, it’s a weird thing, isn’t it? It’s just hair on somebody’s lip,” Elliott said. “I’m comfortable with it or without it, I’ve worked without it a number of times over the years. I mean, I work with it now.”

Elliott is currently working with the show Family Guy, in which he voices an animated character who works on a farm where he’s raising—you guessed it—mustaches. His fans love how much the animated character represents Elliott’s likeness, down to the mustache and all.

While Elliott loves working with animated shows, he stated that Westerns are his true love. Of the genre, Elliot stated, “You know, things are pretty black and white in westerns. At least they always have been to me. There’s not a lot of grey area.”