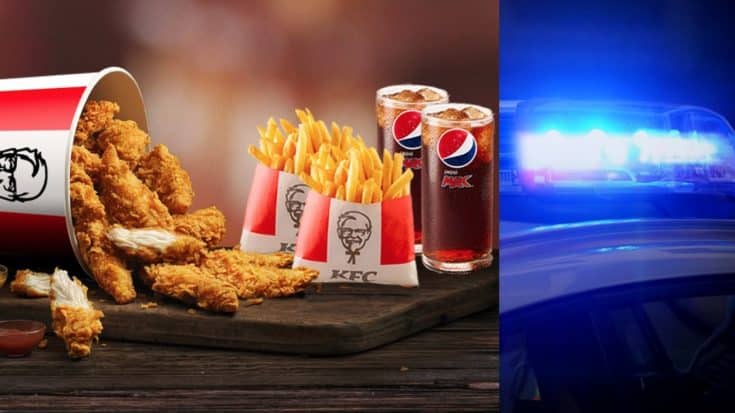 In Dandenong, Australia the rules and regulations for the COVID-19 lockdown are very strict and a group of partygoers found out the hard way when their party got shut down early in the morning on Friday, July 10th, 2020.

Victoria Police Chief Commissioner Shane Patton said that two paramedics were ordering KFC takeaway at 1:30am that Friday when they noticed two people pulling up to the window to purchase a massive order of 20 meals.

Suspicious, the paramedics confronted the two people and got enough information that they decided to notify the local police. The paramedics gave the police the people’s license plate number which gave the officials the ability to track the vehicle down.

They found it parked near a townhouse in the suburbs where they also found 16 people hiding in the garage and a backyard who allegedly having an “illegal” birthday party. All individuals attending the party were charged for not abiding by the lockdown rules and fined a total amount of $26,000.

Chief Patton told UniLad, “It’s a very expensive night. That’s $26,000 that birthday party is costing them. That’s a heck of a birthday party to recall and they’ll remember that one for a long time.”