By Jennifer Pernicano on March 12, 2020
Advertisement 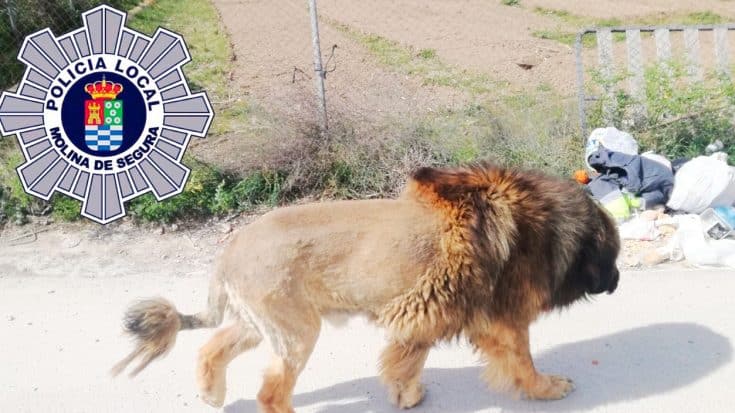 Back in 2018, Morgan Saxton, a reporter for a local Utah news station was reporting live when a mystery animal walked right into her shot. She kept her cool, but she legitimately did not know what kind of animal it was.

A dog, possible a MOUNTAIN LION, joined me during my live shot this morning!!!

The mystery was solved, with the inspection of the paw print, as well as the owner coming forward saying it was his dog.

MYSTERY SOLVED: The owner contacted us! The DNR has determined a dog was sniffing around during my live shot today. They…

This isn’t the first time an animal has been mistaken for a different species. In September 2019, a woman in Mexico thought she picked up a hurt dog on the side of the road, but turns out it was actually a coyote!

Now, an entire town in Spain is being added to this list of people who have misidentified an animal. The Molina de Segura Police had to issue a statement on Twitter on March 7 because they were receiving several calls about a lion roaming the streets of their town.

After a little investigation, the police did respond, investigate, and they concluded that the animal was in fact a dog.

The dog’s fur was shaved in a way that it did look like it had a lion’s tail and mane, but the police also posted a photo of the animal from head on, and it is clearly a dog!

Better to be safe than sorry!