By Manly Bryant on August 14, 2018
Advertisement 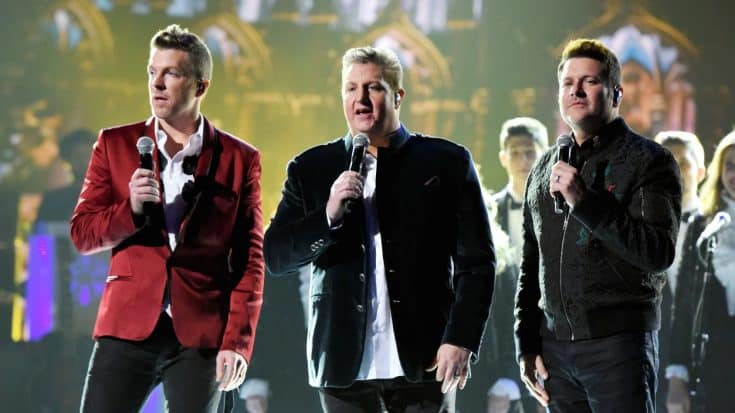 Fans were rushed from the arena as fast as possible and the band was cleared off stage and taken to a secure location only shortly after a bomb threat was present at a concert in Indiana just days ago on August 9th, 2018.

Indianapolis – Due to a security concern at the show last night, standard procedures were quickly executed and everyone was able to safely leave the building.

Without warning or explanation, country music superstars Rascal Flatts abruptly ended their massive concert at the Ruoff Home Mortgage Music Center in suburban Indianapolis. Fans were cheering and clapping for an encore after the band finished a majority of their set-list…but the band never came back out on stage – nor did they say their traditional “goodbyes.”

That’s when things got even more concerning. Security began herding the audience from the arena at a very fast pace and explained to several eyewitnesses that the situation was “not okay.” One attendee told RTV6 her account of what happened that night.

“The security guard goes ‘Alright guys it’s time to go’ and we are like ‘Well, are we okay?’,” Caitlyn, the eyewitness said. “And he said “No! No, things are not okay. You need to leave now!'”

In the news station’s report, they say that the Hamilton County Sheriff’s office says that officers present at the venue were informed by the event company LiveNation that they had received a bomb threat at the music center.

The safety of our fans, band and crew is always the top priority for us, so we are so thankful for everyone who jumped into action and for your understanding. We will be back soon!

The sheriff’s office also said that the threat made to the music center was one that they deemed a “credible danger” but said that due to the ongoing investigation, they will not share the details of the threat.

No arrests have been made in connection to the bomb threat yet.

Because Rascal Flatts did not return to the stage for an encore of their biggest hits, many fans expressed their frustration and anger on social media.

We are thankful that nobody was hurt during this incident and glad that the local law enforcement was able to secure the venue as quickly as they did.

Watch RTV6’s full news report in the video below.