By Manly Bryant on May 5, 2020
Advertisement 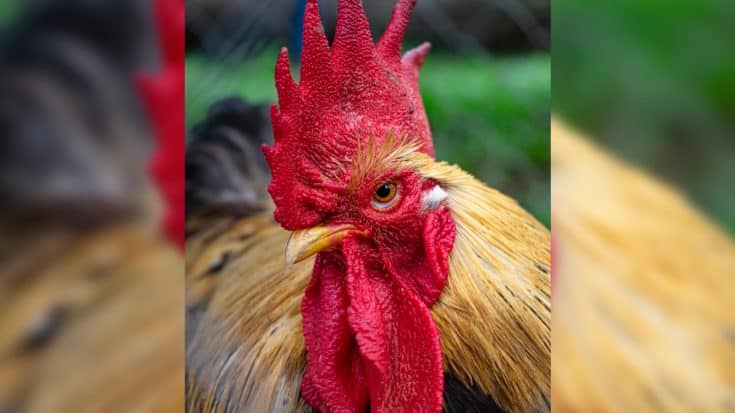 Louisiana Police requested that citizens be on the lookout for a suspect that has been “terrorizing” bank customers in Walker.

They have advised that the suspect is ignoring social distancing rules and the orders of the governor by harassing bank customers at the ATM and drive-thru, chasing people, and attempting to get into vehicles.

They describe the suspect as reddish-tan, about eighteen inches tall and between six and eight pounds, and also say the suspect is an “aggressive chicken!”

In a comical Facebook post, the Walker Police Department revealed that they were called out to a complaint about an incident on Friday (May 1, 2020.)

When they arrived, they received reports from the bank officials that an “aggressive chicken” had been “terrorizing” bank customers for over a week. The police arrived within minutes of the call, however, “the chicken apparently anticipated the imminent arrival of law enforcement and fled on foot from the scene,” the Walker Police said in a post.

Despite their best efforts in patrolling the area, Walker Police were unable to locate the suspect.

The department shared that the chicken is wanted on multiple charges, including assault, attempted battery, attempted burglary, terrorizing, and ignoring an order given by the governor.

Due to the chicken’s history of aggressive behavior, they are requesting the public to avoid confronting the suspect and to reach out to the Walker Police if seen.

BOLO: The Walker Police Department is asking for the public’s assistance in connection with an incident occurring Friday…

Posted by Walker Police Department on Saturday, May 2, 2020