By Jennifer Pernicano on February 2, 2021
Advertisement 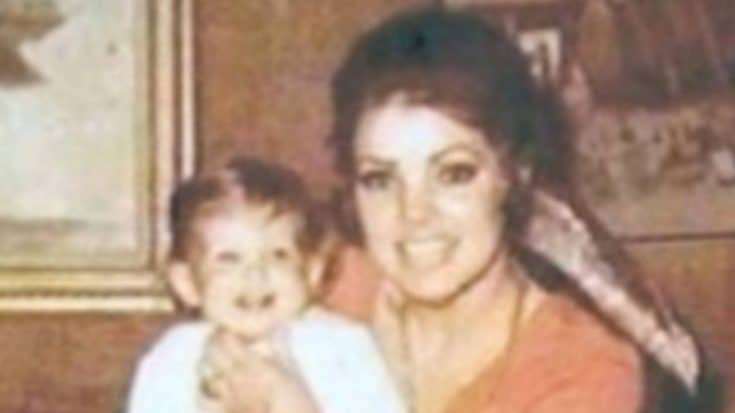 Lisa Marie Presley was born on February 1, 1968 to Elvis and Priscilla Presley.

She was only nine years old when her father passed away, but he left quite the impact on her in those short years. One thing he passed on to his daughter was passion for music. In 2003, she released her debut album To Whom It May Concern, which peaked at number five on the Billboard 200 chart.

She had some more success over the next several years and even covered a couple of her dad’s famous songs, including “Don’t Cry Daddy” and “in The Ghetto.”

To honor Lisa Marie on her 53rd birthday, Priscilla shared a sweet throwback of them.

Priscilla wasn’t the only account to honor Lisa Marie on her birthday. Elvis’s official account posted a sweet photo of the father-daughter duo.