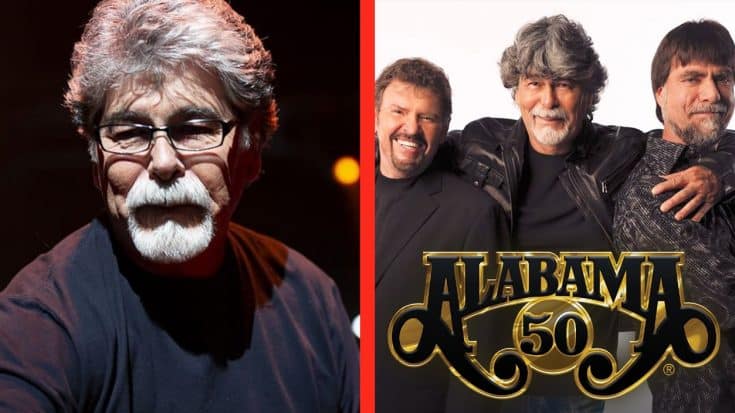 Truly unfortunate and saddening news today with the announcement by beloved country band Alabama and their lead singer Randy Owen.

A statement from several venues where they are scheduled to perform in the coming days explains that the band has canceled their upcoming shows to protect Randy’s health and allow him to recover properly.

some unfortunate news @TheAlabamaBand has pulled out of @BigSkyFestival @BurlsCreek Randy Owen is sick The show and fun still goes on July 20th with the following line-up pic.twitter.com/DAX5i018lW

Alabama is supposed to perform at two venues in Canada as part of their 50th Anniversary Tour on July 19th, 2019 and also July 20th. The first date was at the TD Place Stadium in Ottawa – and the following was at the Big Sky Music Festival in Oro-Medonte, Ontario.

We just received news from the band Alabama that co-founder & lead vocalist Randy Owen is suffering from severe vertigo & migraines. First & foremost, we wish him well as he recovers & we await another opportunity to host Alabama @BurlsCreek More info -> https://t.co/7k80z1y5Oz

Sadly, Alabama has canceled both dates because Randy Owen is suffering from severe vertigo and related migraines – both of which make it impossible to perform.

If you don’t know what vertigo is, it’s often described as a dizzyness or issue finding balance and is related to an inner-ear problem in most cases. This can often make the sufferer feel nauseous, uncomfortable, and in severe cases can cause blurred vision, difficulty speaking, and unconsciousness – among other terrible symptoms.

Our prayers are with Randy as he works toward recovering from this medical issue.