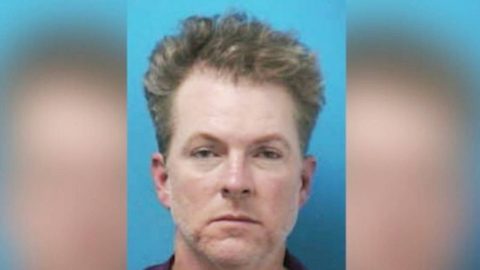 Just two weeks after receiving the Cliffie Stone Icon Award at 2021’s ACM Honors, one member of the Rascal Flatts has found himself in hot water.

Joe Don Rooney, who provides vocals and plays the guitar, banjo and mandolin for the award-winning country trio, was arrested on Thursday (Sep 9) and charged with driving under the influence. According to WBTW News 13, “a deputy responded to a motor vehicle crash just after 4 a.m., where the driver had crashed into a tree line.”

After officers responded to the crash, Rooney was placed under arrest and booked into the Williamson County Jail, where his bond was set at $2,500. He was released the same day.

JUST IN: Rascal Flatts guitarist Joe Don Rooney arrested for DUI. According to the Williamson County Sheriff’s Office Rooney was charged shortly after 4 a.m. Thursday on after crashing into a tree. He was booked into Williamson County Jail & has bonded out @WKRN pic.twitter.com/utc15FHxWM

We aren’t sure if Rooney sustained any injuries in the crash, or if anyone else was involved. Very little is actually known about the incident at this time.