By Jennifer Pernicano on November 11, 2020
Advertisement 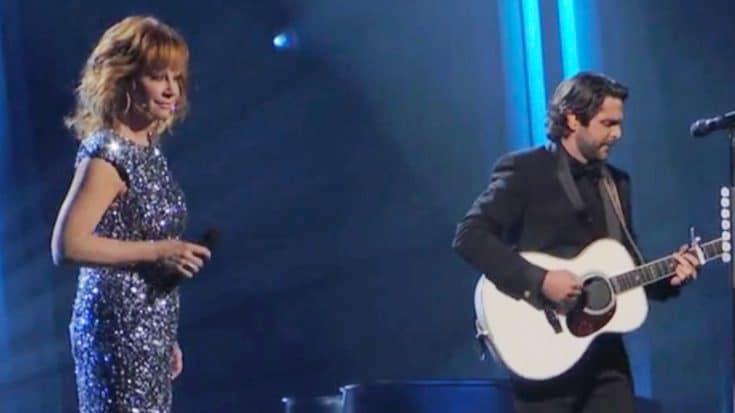 On Thomas Rhett’s 30th birthday, March 30, the singer made a “special announcement.” He revealed to his fans on Instagram that he would be releasing a brand-new song titled “Be A Light,” which would feature some superstar guests.

Those superstar guests turned out to be Reba McEntire, Keith Urban, Lady A’s Hillary Scott, and Christian artist Chris Tomlin. In a video on Instagram after he went live, Rhett said he hoped the song would “[encourage] you guys to stay positive and to be a light in a dark time and a dark place.”

Rhett also said that all the song’s proceeds would go to MusiCares’ COVID-19 Relief Fund, which he says will “directly support those in the music community in need during this time.”

“Be A Light” featuring some of the brightest lights I know @reba @hillaryscottla @christomlin @keithurban, out now [link in bio]. Proceeds benefit MusiCares® COVID-19 Relief Fund to directly support those in the music community in need during this time. Stream this thing like crazy y’all. We are in this together 💡 & thanks for all the birthday love!

“Be A Light” climbed the charts and peaked at number two on Billboard‘s Country Airplay chart and number seven on the Hot Country Songs chart.

Wednesday night’s (Nov. 11) 54th Annual CMA Awards served as the very first time “Be A Light” was performed live, although not all the singers participated. Urban was in Australia and his CMA performance took place virtually. Scott and her band Lady A announced about an hour before the show that they would not be attending because someone in their close circle was diagnosed with COVID-19.

But Rhett, McEntire, and Tomlin all joined together at Music City Center to perform the inspiring song.

"In a world full of hate, be a light." ❤️ Thank you for this #CMAawards performance @Reba, @ThomasRhett and @ChrisTomlin. pic.twitter.com/INGrzkNfCk