By Miranda Raye on September 29, 2021
Advertisement 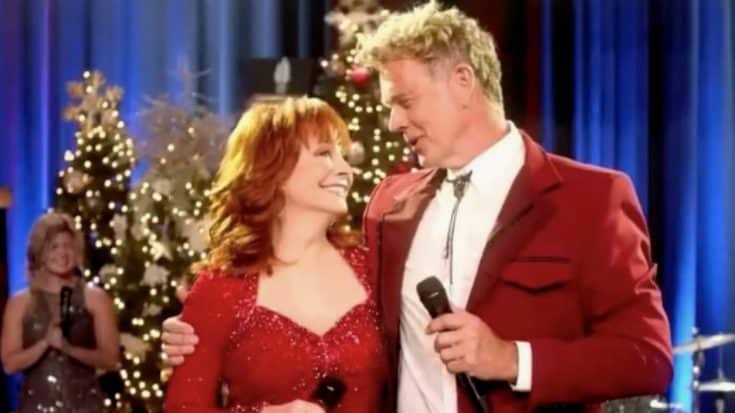 We haven’t even celebrated Halloween yet, but Reba McEntire is already looking forward to Christmas!

The country music icon is appearing in a new Lifetime holiday movie called Christmas in Tune. She will star alongside Dukes of Hazzard alum John Schneider.

Lifetime says Christmas in Tune will focus on a marketing executive named Belle. McEntire and Schneider will play Belle’s estranged parents who reunite at her urging.

McEntire and Schneider’s characters were previously part of a singing duo. But when they ended their relationship, they stopped singing together. Thanks to Belle, they finally rekindle their musical partnership.

On September 3, McEntire shared a preview from Lifetime that contained some clips from Christmas in Tune. This preview gave fans their first look at the festive film.

After seeing that preview, McEntire’s fans were anxious to learn when Christmas in Tune would debut. Now, we know the answer!

On Tuesday (September 28) Lifetime released its lineup of holiday films. According to the lineup, Christmas in Tune will premiere the day after Thanksgiving, November 26.

“It’s the best time of year, the #ItsAWonderfulLifetime line-up is here!” McEntire captioned a photo of herself in a green Christmas dress. The second photo in the slideshow contained the full lineup of Lifetime’s holiday films for 2021.

You can see Reba’s post and the full lineup of films below. We’ll now be counting down the days until November 26 when Christmas in Tune airs!