Remember Miss Kitty From ‘Gunsmoke’? What Happened To Amanda Blake After The Show 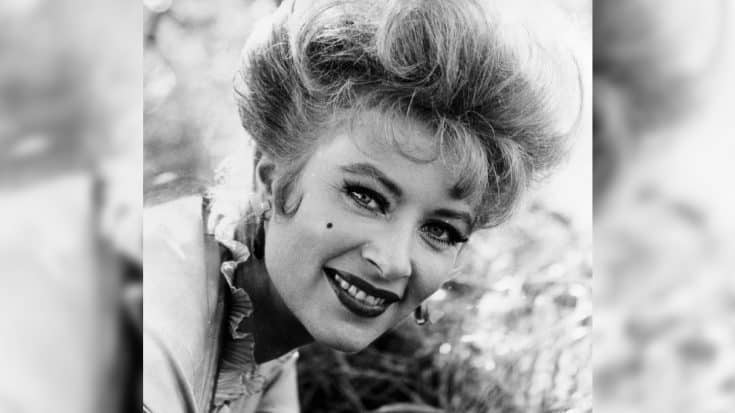 While Amanda Blake was best known as the beloved saloon owner Miss Kitty on Gunsmoke, her memorable role was just one of many accomplishments over her lifetime.

Born Beverly Neill, Amanda Blake had several roles before she became an icon on Gunsmoke. In 1950, she made her silver screen debut in the western film Stars in My Crown after spending some time taking on various roles in live theater performances.

Post-Gunsmoke, Blake became a well-known animal rights activist. While she filmed the show, she even had a pet lion, Kemo, who she brought to the set from time to time.

When her acting career began to wind down, Blake decided to settle in Phoenix with her third husband, Frank Gilbert. Together, the pair bred seven generations of cheetahs.

In addition to her breeding work with cheetahs, Blake was one of the founders of the Arizona Animal Welfare League, which is now the oldest no-kill shelter in the state.

She was a supporter of the American Cancer Society and was awarded the ACS Courage Award by President Reagan in 1984. Blake passed away in 1989, and will forever be remembered as a hero to both animals and people.

Check out some of the scenes between Miss Kitty and Marshal Dillon in the video below.