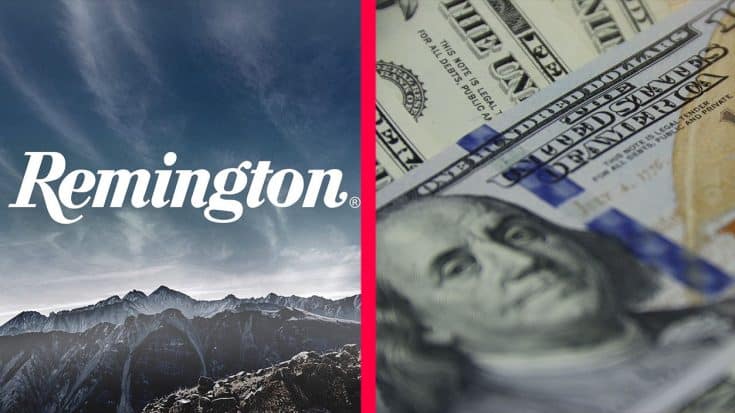 Remington Arms Company, the nation’s oldest gunmaker, has filed for Chapter 11 bankruptcy late Monday, July 27, 2020. This marks the second bankruptcy the company has suffered since it was founded in 1816.

The news comes just as FBI background checks for firearm purchases surpassed 3.9 million in the month of June, 2020.

In 2018, Remington filed for bankruptcy and restructured, transferring most of its ownership over to its creditors, including Franklin Templeton Investments and JPMorgan Asset Management.

According to court records, Remington estimates it has between 1,000 and 5,000 creditors, and lists both its assets and liabilities as between $100 million and $500 million. Under Chapter 11 bankruptcy, a company is allowed the opportunity to reorganize its debt and try to reemerge as a healthy organization.

Based in Huntsville, Alabama, the 204-year-old company is struggling to find a buyer after negotiations with the Navajo Nation fell apart last week over financing questions. They had been prepared to spend more than $300 million to buy out the company and relocate the manufacturing to their territory in parts of Arizona, Utah and New Mexico.

The Remington company was founded in 1816 by Eliphalet Remington who built and designed a flintlock rifle for himself. Once he finished the build, he entered a shooting match where he won second place. Although he finished second, his well-made gun impressed other contestants and before leaving the event that day, he had received so many orders for his rifle that he had officially entered the gunsmithing business. Aside from producing firearms and ammunition, one of the biggest products the company ever produced was the Remington typewriter. With a rich American history and as a former firearm provider for the U.S. military, it’s unlikely the company will disappear. Remington still follows their traditional business model of hand-making their firearms “one at a time.”

Watch the video below for more info on the story of the Remington Arms Company.