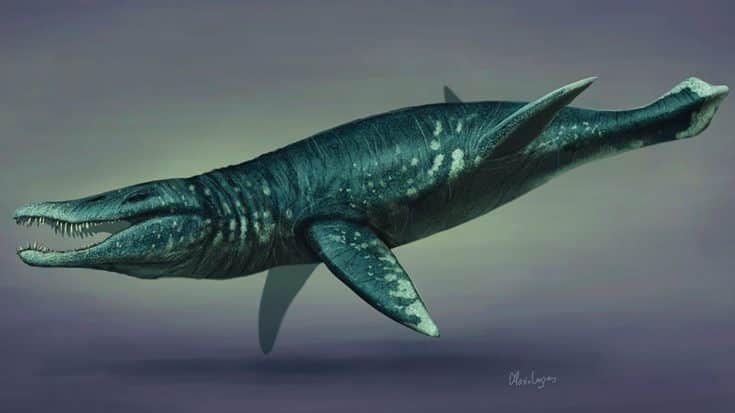 It’s a shark, it’s a squid, it’s a… pliosaur? While you probably haven’t heard of this ancient beast yet, prepare for it to take a recurring role in your nightmares.

Polish scientists recently discovered 150 million-year-old partial remains of a pliosaur in a field near Krzyżanowice, a village near a Polish mountain range.

“The Jurassic-era bones belonging to a terrifying creature called pliosaurs, were discovered by palaeontologists in a field of corn in the village of Krzyzanowice,” https://t.co/lo2SStI2rR

These not-so-gentle giants were at the top of the marine food chain during the late Jurassic period. The remains of the pliosaur was surrounded by turtle shells and crocodile skulls, indicating that the predator passed away with a full belly.

This discovery allows Polish paleontologists to understand more about the varying time periods during which dinosaurs inhabited their area.