By Manly Bryant on January 23, 2020
Advertisement 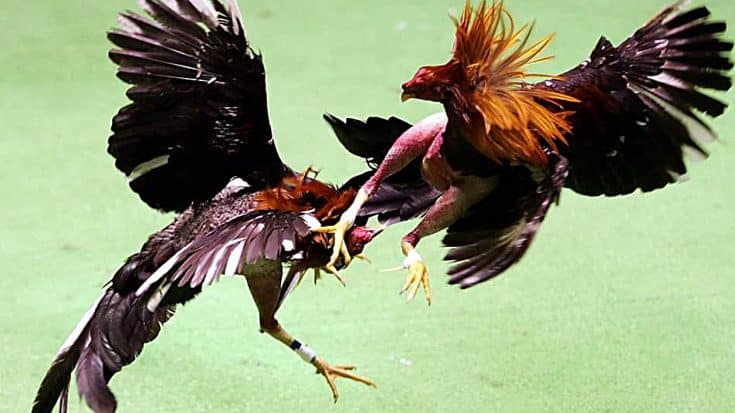 A man named Saripalli Rao was attending a cockfight in India and standing next to an organizer who was holding a rooster when it broke free and stabbed the spectator in the abdomen with a blade attached to its feet.

The 50-year-old man and father of three was taken to the hospital to receive medical attention but ended up dying before getting there. This all happened on January 15th in Pragadavaram village located in southern India’s Andhra Pradesh state.

Saripalli was a known regular at the cockfighting events that had been going on illegally in India since 1960. Gauri Maulekhi, a trustee for India’s People for Animals foundation says even though it’s illegal, animal fighting continues to be a problem.

“The offenses have been made very clear and explained to the district and state authorities, but they choose to turn a blind eye towards it. It is not just for entertainment that these animals are made to fight, but it is (also) due to the heavy betting and gambling that goes on in the garb of these events,” Gauri said according to WGNTV.

Even though Saripalli died that day the cockfighting event was said to have continued and no arrests were made of the people participating in it. Cockfighting has been around in India since 1634 and Gauri said he doesn’t believe it has anything to do with the culture, but everything to do with gambling money.