By Jennifer Pernicano on November 22, 2019
Advertisement 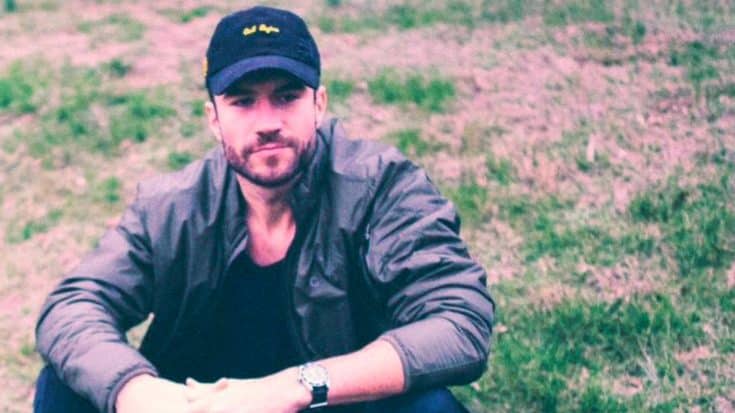 One day after he was arrested for a DUI and having an open container in his vehicle, country singer Sam Hunt has broken his silence.

Early Thursday morning (Nov. 21), the Nashville police were notified of a vehicle going south in the northbound lanes of Ellington Parkway near Ben Allen Road in East Nashville. When police arrived to the scene, they say the driver was swerving in and out of the lane.

Police pulled the vehicle over and asked for identification. The driver – who smelled of alcohol and had bloodshot eyes – had two empty beers next to him. After attempting to give the police officers his credit card, and then his passport, the driver finally provided them with his Tennessee driver’s license.

The driver was identified as Sam Hunt.

JUST IN: Sam Hunt arrested on a DUI charge here in Nashville early this morning. pic.twitter.com/EbkBIvYwUv

Hunt was the only person in his vehicle and did admit to drinking alcohol “recently.” Police conducted a sobriety test in the field and confirmed his blood alcohol level was .173, over twice the legal limit.

On Friday (Nov. 22), Hunt released a short statement on Facebook.

“Wednesday night I decided to drive myself home after drinking at a friend’s show in downtown Nashville,” he wrote. “It was a poor and selfish decision and I apologize to everyone who was unknowingly put at risk and let down by it. It won’t happen again.”

Wednesday night I decided to drive myself home after drinking at a friend’s show in downtown Nashville. It was a poor…

Watch the video below of his release from jail.