By Manly Bryant on January 29, 2020
Advertisement 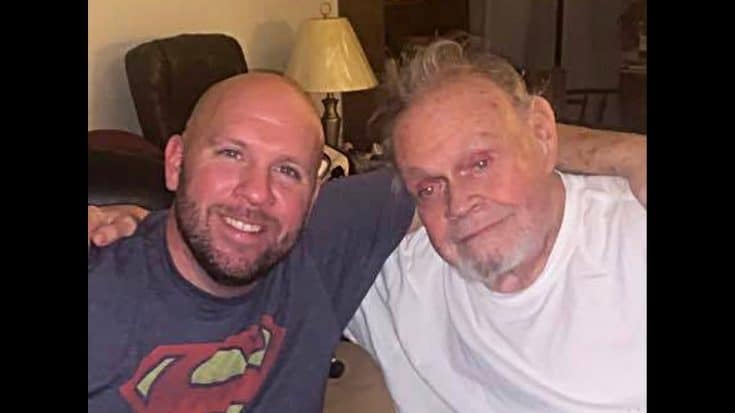 A man known for his work penning some of the most important hits in music has sadly passed away at the age of 77.

According to an article by Angela Turner for The Times-Tribune, Ed Setser died on Monday, January 27th, 2020 in his hometown of Corbin, Kentucky.

Today is this legend’s birthday. This is my best friend, Ed Setser. He’s a former songwriter and band member for some…

He and close friend Troy Seals worked together on what became their signature hit “Seven Spanish Angels” when recorded and released by Willie Nelson and Ray Charles.

Beyond just writing hits, Setser also was a musician and performed all over the world before returning to Corbin, Kentucky to care for his mother in her final years.

An active member of his local church, many of his friends there mourned his passing on social media and shared their memories of him with The Times-Tribune.

“I asked him if he had thought of maybe writing some more songs. I thought that writing songs may help him with his grief [over his late mother],” his friend Lisa Harrison said of her last visit with Setser. “He said that he had been writing some songs and that he could hear the different parts and instruments in his head. He said that he would like to get in touch with one of the publishing companies when he got them completed.”

Unfortunately, no one will get to hear Setser’s final songs. Luckily, many of the songs of his legacy are recorded and available to listen at any time.

Our thoughts and prayers are with his family and friends during this very difficult time.