By Manly Bryant on January 14, 2020
Advertisement 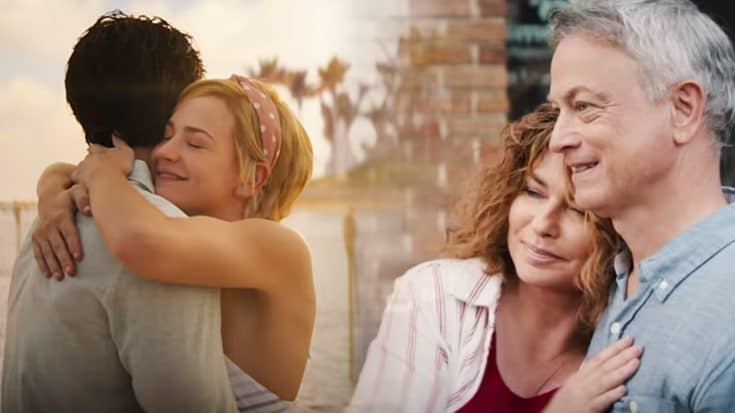 One of the most-anticipated Christian movie releases of the year has just dropped a brand-new trailer – and it stars Shania Twain and Gary Sinise as the parents of Christian singer Jeremy Camp.

The movie, titled I Still Believe tells Camp’s story – a true journey filled with love, loss, and the trials that tested his faith. The film bills itself as “a hopeful reminder that faith tested is faith worth sharing.”

Starring in the film are Riverdale actor K.J. Apa, Tomorrowland actress Brittany Robertson, Shania Twain, and Gary Sinise. The film works to tell Camp’s story of romance and heartbreak with his first wife, Melissa, who passed away from cancer just four months after they wed.

Camp says of the movie: “[It] tells my story and shares what God has done amidst all the hard things I went through. It shows hope in the midst of pain.”

The movie, which is distributed by Lionsgate Entertainment, will be released on March 13th, 2020 in theaters and tickets have already gone on sale.

In a recent tweet about the movie, Shania Twain shared the film’s brand-new trailer that shows a few different clips from the film than the first trailer.

Check out both trailers below along with Jeremy Camp’s own message about the film.

What’s up everyone! The trailer for the upcoming movie I Still Believe comes out tomorrow morning!Find the trailer on social media Thursday morning or have it sent to your phone by texting the word BELIEVE to 80820. Can’t wait for you to see it!

If you loved A Walk To Remember, you'll wanna see KJ Apa in the new spiritual romantic drama, I Still Believe. ?