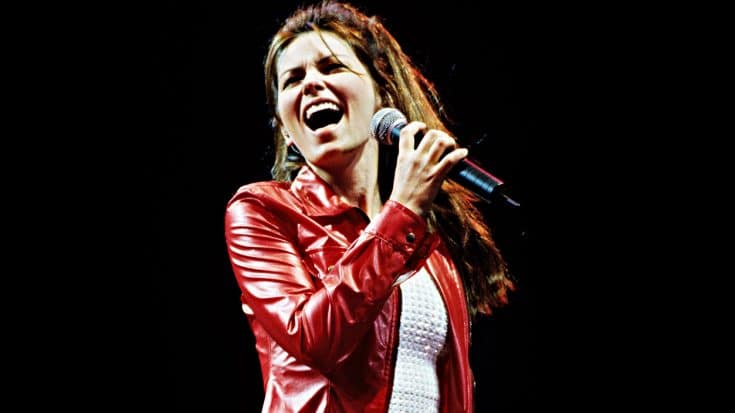 In a new documentary coming to Netflix, Shania Twain gets personal about her life, her career and the affair that nearly cost her her voice.

“Not Just A Girl” is scheduled for release on Netflix July 26. The almost two-minute-long trailer for the film shows Twain, 56, reflecting on her trailblazing career with commentary from other notable musicians and industry professionals.

One especially personal and poignant moment in the documentary comes when Shania reflects on her ex-husband’s affair with her then-personal assistant, Marie-Anne Thiebaud. Robert “Mutt” Lange played a vital role in Shania’s career at its start. He served as songwriter, producer and  backup singer. So, when their 15-year marriage crumbled, Shania wasn’t sure she could go on singing.

“It was similarly intense to losing my parents,” she said in the trailer. “I thought I had lost my voice forever. I thought that was it.”

Twain and Lange’s divorce was finalized in 2010 and the singer found comfort in her friendship with Thiebaud’s ex-husband, Frederic. The couple’s relationship turned romantic and they wed in 2011.

While the topic of Shania Twain’s divorce is a big part of her story, the documentary revolves more around her crossover success as one of the first women to find a high level of success in both pop and country music.

“She was the first person to break that door open and go across the music genres,” Lionel Richie said of Twain. “She was that trailblazer.”

Kelsea Ballerini added, “Shania changed country music because she went like this, ‘Oh, these are the lines? Cool.’”

See the trailer for Shania Twain’s documentary, “Not Just A Girl” below, and tune into Netflix on July 26 to see the film in full.