South Dakota Racetrack To Hold Event With 700 People, Governor Warns Against It

By Manly Bryant on April 22, 2020
Advertisement 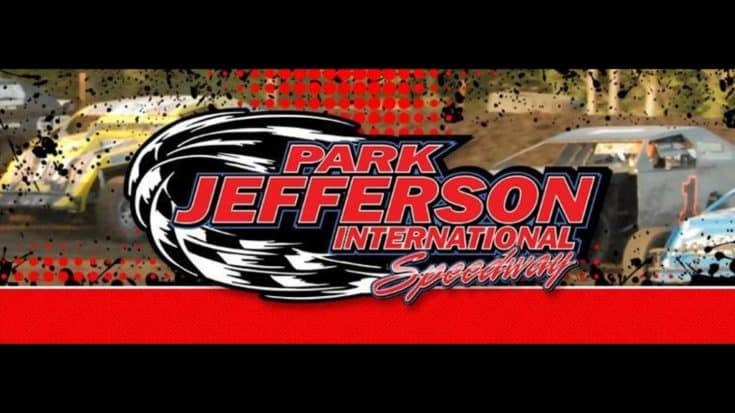 A speedway in Jefferson, South Dakota has announced that they will be holding an event for 700 people regardless of the guidelines recommending people not to gather in groups due to COVID-19.

The Park Jefferson International Speedway is planning on holding an Open Wheel Nationals event on Saturday, April 25th, 2020 and it will feature more than 400 Outlaw Sprint Cars.

The speedway’s event promoter (and racing legend) Terry McCarl is the one helping the Open Wheel Nationals land at the South Dakota track.

McCarl told Keloland Media Group that while the speedway can accommodate more than 4,000 people on a regular day, the event leaders chose to only sell 700 tickets so that they can ensure people are able to socially distance themselves.

“The way we figured it, we could probably have a little over 900 people with six feet apart between each person, and we’re actually only selling 700 seats, not even 900, we actually went way less than that just to give people more room.”

The governor of South Dakota, Kristi Noem, had issued an executive order on April 6th, 2020 mandating that businesses “reduce or modify gatherings of 10 or more when separation of 6 feet is not possible” however that only applied to enclosed facilities.

Even though this racing event falls outside of the governor’s guidelines, she spoke out against fans attending the event.

“I’m going to strongly recommend to the people of South Dakota that they not go and that they stay home,” said Noem, as reported by the Argus Leader. “We’re asking that they be wise and smart to continue on the path and plan we’ve laid out for South Dakota for several more weeks.”

McCarl, who is aware of the governor’s statement about his event, says that they are going the extra mile to keep fans safe and even have limited access to other services and amenities offered by the speedway.

“Concession will be very limited. We’ll have the floors marked like you do when you go to a local grocery store to make sure people stay apart. We’re obviously telling everyone to bring their own face mask, their own bandana, anything to keep your face covered.”

“Hopefully [Gov. Noem] sees it our way and knows that we’re not just trying to barely get by, we’re not being greedy, we’re not allowing a bunch of people, we’re doing less, less than we probably could do and trying to go above and beyond everything we’re supposed to do to keep people safe.”

Tickets to the event have already sold out, but it can still be viewed on a Pay-Per-View channel, so check your local listings.

Just about a week ago, famous NASCAR sponsor and pork producer Smithfield had to close its South Dakota plant because more than 300 of its workers were infected with COVID-19.