By Manly Bryant on July 9, 2018
Advertisement 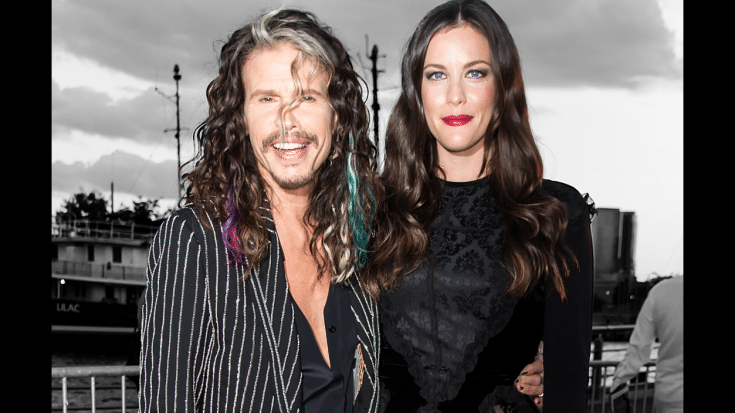 A proud grandpa, this iconic rocker shared a precious video of daughter, Liv Tyler’s, baby girl in honor of her 2nd birthday – and wrote a sweet caption to go along with it!

Steven Tyler, known for his role as lead singer of Aerosmith and also for his daring changeover into country music, has been an American icon in music for decades. His daughter, Liv, also has made a name for herself in American media, first with modeling, and since with acting.

In an effort to recognize his precious granddaughter’s second birthday, Steven Tyler shared a cute video of Liv chasing little Lula Rose through some beautiful gardens – giggling the entire time.

While he couldn’t be with Lula on her birthday, he captioned the video with a sweet message, saying “Happy birthday Lula…I’m coming to get you in 24 days – this time we find Pooh Bear!”

The video is a cute and precious moment that shows just how loving his entire family is. It’s clear that this little girl is loved and treasured! What a great life!

?HAPPY BIRTHDAY LULA???…IM COMING TO GET YOU IN 24 DAYS…THIS TIME WE FIND POOH BEAR…♥️♥️PAPPA STEVEN