By Manly Bryant on April 15, 2019
Advertisement 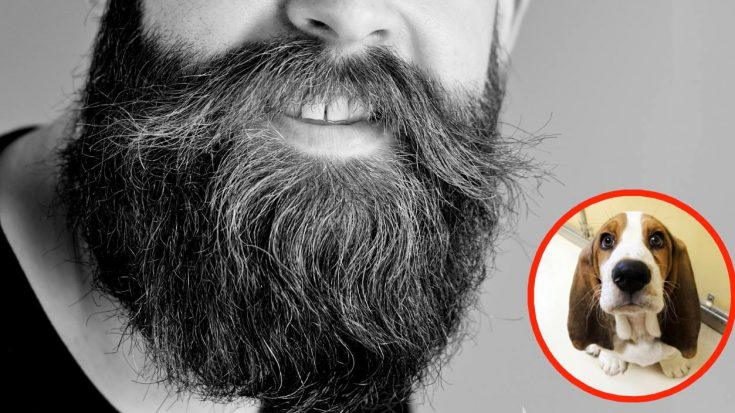 Beards are definitely in style this year. Many men have them and it’s like the 1920’s facial fashion came back around again to dominate the worldwide culture. However, a recent study shared by the Daily Mail shows that apparently, the average dog has fewer germs, bacteria and even bugs than most men with beards.

The scientist wanted to test to see if it was a possible risk that humans would catch a dog-borne disease from an MRI scanner that vets used to examine dogs. The study was conducted by a scientist who tested 18 men and 30 dogs. Swabbing the beards of each man and the fur coats of each dog.

After running the test Professor Andreas Gutzeit, of the Switzerland Hirslanden Clinic said:

The study went on to reveal that bearded men from age 18-23 had a high level of a microbial count, and out of the 30 dogs tested only 23 had high count levels. The remaining 7 dogs showed only to have moderate levels. However, the study showed that 7 of the men were carrying microbes that were dangerous to their health.

“On the basis of these findings, dogs can be considered as clean compared with bearded men” said Dr Gutzeit.

Even with the study done by a high level scientist, there’s one man, Keith Flett, founder of the Beard Liberation Front, who doesn’t fully agree with the study, casting doubt on the scientific report.

“I think it’s possible to find all sorts of unpleasant things if you took swabs from people’s hair and hands and the tested them. I don’t believe that beards in themselves are unhygienic”

Regardless of the study, and the opposing views of the bearded societies, it doesn’t look like the science community is gonna stop men all over the world from growing their beards.