By Jennifer Pernicano on December 6, 2022
Advertisement 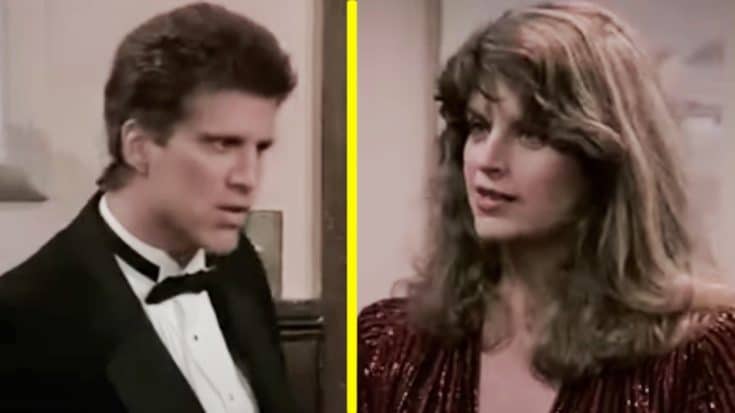 On Monday (December 5), actress Kirstie Alley’s children, True and Lillie Parker, announced to the world that their mother had passed away.

“We are sad to inform you that our incredible, fierce, and loving mother has passed away after a battle with cancer, only recently discovered,” they wrote. “She was surrounded by her closest family and fought with great strength, leacing us with a certainty of her never-ending joy of living and whatever adventures lie ahead. As iconic as she was on screen, she was an even more amazing mother and grandmother.”

Alley shared True and Lillie with ex-husband Parker Stevenson, who mourned the death of Alley on Instagram.

“Dear Kirstie, I am so grateful for our years together, and for the two incredibly beautiful children and now grandchildren that we have. You will be missed,” he wrote.

Co-star John Travolta took to social media as well to remember his “special” friend, who he starred in the Look Who’s Talking movies with.

Another co-star who remembered Alley is Ted Danson. Together, they starred on the sitcom Cheers from 1987-1993, though the series began in 1982. Alley won an Emmy for her work on Cheers in 1991.

In a statement to E! News, Danson said, “I was on a plane today and did something I rarely do. I watched an old episode of Cheers. It was the episode where Tom Berenger proposes to Kirstie, who keeps saying no, even though she desperately wants to say yes. Kirstie was truly brilliant in it. Her ability to play a woman on the verge of a nervous breakdown was both moving and hysterically funny.”

Danson continued, “She made me laugh 30 years ago when she shot that scene, and she made me laugh today just as hard. As I got off the plane, I heard that Kirstie had died. I am so sad and so grateful for all the times she made me laugh. I send my love to her children. As they well know, their mother had a heart of gold. I will miss her.”

According to her rep, Alley battled colon cancer. Our thoughts and prayers are with all who loved her.