By Jennifer Pernicano on October 13, 2020
Advertisement 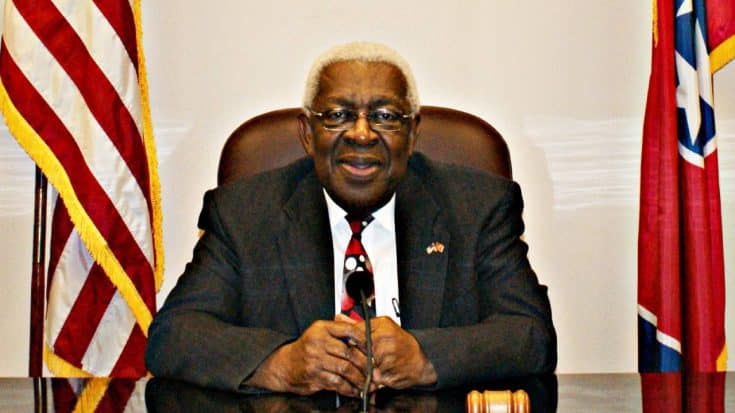 Lonnie J. Norman, the mayor of Manchester, Tennessee, has passed away after being diagnosed with COVID-19. He was 78.

Norman was hospitalized for COVID-19 on October 1st and after a “valiant fight,” he ultimately died in the “early hours” of October 12, a Facebook post announced.

With a deep sense of sadness and loss, we announce the passing of Mayor Lonnie Norman after being hospitalized for…

According to NBC News, the mayor’s office released a statement which read, “Today we share in the sorrow of a great loss to our community. Mayor Lonnie J. Norman was a dedicated servant to the people of Manchester for several years.”

“It is said that when your work speaks for itself — let it. Mayor Lonnie Norman’s eight decades on this planet were filled with work that testifies to both his accomplishments and his values.”

NC5’s Rebecca Schleicher tweeted, “Heartbreaking news: Mayor of Manchester Lonnie Norman has died from COVID-19. According to his office, he was hospitalized Oct 1 and passed away this morning.”

Heartbreaking news: Mayor of Manchester Lonnie Norman has died from COVID-19.
According to his office, he was hospitalized Oct 1 and passed away this morning @NC5 pic.twitter.com/bT7nvED8hQ

In August, Norman was elected to his third term as mayor of Manchester, which serves as host to the Bonnaroo Music Festival. He first served in 1991, becoming Manchester’s first Black mayor.

Our thoughts and prayers are with Norman’s family and the city of Manchester as they mourn.