The 1 ‘Issue’ Holding Back A “Sweet Home Alabama” Sequel 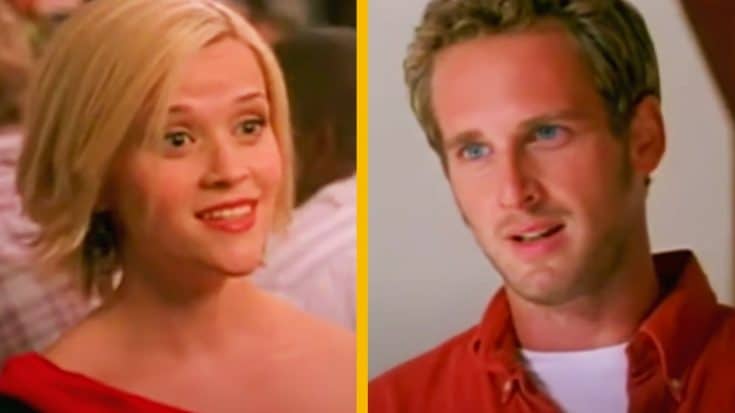 Reese Witherspoon and Josh Lucas stole viewer’s hearts with their performances in Sweet Home Alabama, and now, Lucas is opening up about the possibility of a sequel.

Lucas appeared on SiriusXM’s Pop Culture Spotlight with Jessica Shaw and admitted that he would “love” to do a sequel. Still, despite the actor’s interest in a second film, Lucas realized that Reese Witherspoon was the real “issue.” Lucas explained:

“Look, I would love to do the sequel. The issue is Reese’s got a book club. And I’m saying that like laughingly, but Reese is, you know, I’ve heard like, ‘Oh, you can talk to her about stuff five years from now.’ You know, she’s a mogul.”

Although Witherspoon keeps a busy work schedule, Lucas shared his admiration for his former co-star’s ambition and achievements. The actor explained:

“And back when I was doing Sweet Home Alabama, I, for some reason, remember telling the director or somebody speaking about her, but I said, ‘I bet this woman ends up running a movie studio one day.’ And she’s even beyond that at this point. … I mean it’s extraordinary and not surprising either, at all.”

While there may only be a slim chance that fans will see a sequel to the iconic film, Lucas admitted to Good Morning America that Andy Tennant, the original director for the first film, had concepts in mind for a second movie.

“The proposal…that the director had, which was quite interesting, is that my character [Jake] is back in Alabama and Reese’s character [Melanie] is back in New York with our kids and we’re divorced, so their whole life is super complicated,” Lucas revealed.