The Cars Lead Singer Ric Ocasek Has Passed Away

By Miranda Raye on September 16, 2019
Advertisement 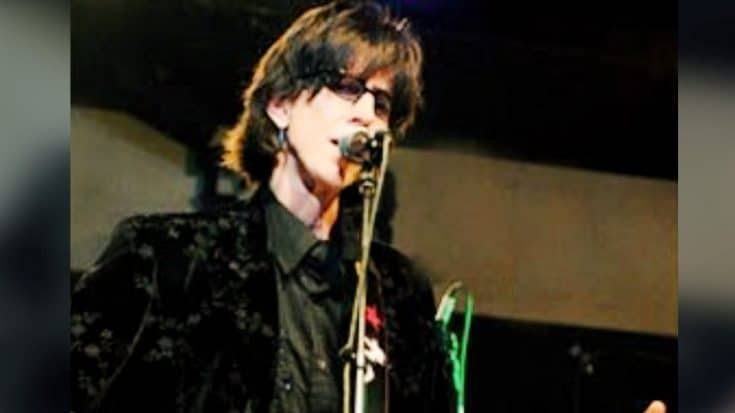 The rock and roll world has lost another one of its greats.

On Sunday (September 15), NBC 4 News out of New York reported that Ric Ocasek, the lead singer of the rock band The Cars, had been found dead in his New York townhome.

Police told the outlet that they received a call around 4PM ET that an unconscious male was found in the residence. It was later confirmed that person was Ocasek, and he was pronounced dead at the scene. Details concerning his cause of death have not been revealed.

This sad news comes just one year after Ocasek was inducted into the Rock and Roll Hall of Fame for his work with The Cars.

The new wave group emerged on the scene in the 1970s and broke up in 1988. The surviving original members reunited for a short tour in 2o10, then reunited for a final, one-off performance during their Rock and Roll Hall of Fame induction. That was the last time Ocasek ever performed with his bandmates.

The Cars were known for creating many hit songs over the course of their short career, including “Just What I Needed,” “My Best Friend’s Girl,” and “Magic.”

In addition to his work with The Cars, Ocasek had a successful solo career. His biggest hit as a solo artist was the 1986 single “Emotion in Motion,” which topped the Billboard Mainstream Rock chart.

On top of all of that, Ocasek also worked as a record producer, and famously had a cameo appearance in the 1988 film Hairspray. He was also a painter, and had his works unveiled during a national tour.

Ocasek is survived by his estranged wife, Paulina, who he married in 1989, and his six children. No details concerning his funeral or memorial service are known at this time.

Our prayers go out to all of Ocasek’s family members, friends, bandmates, and fans. May he rest in peace.