The Truth About Kelly Clarkson’s Monthly Payments To Ex-Husband

By Jennifer Pernicano on August 3, 2021
Advertisement 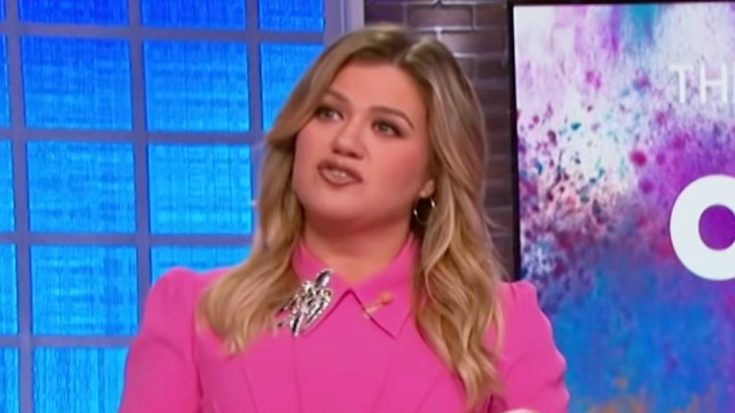 Last June, Kelly Clarkson filed for divorce from Brandon Blackstock, her husband of seven years. For over a year now, the two have been going back and forth in court over their divorce, their children, and also business. Blackstock and his father were her managers for many years.

Recently, Clarkson filed documents requesting to be declared legally single while the divorce proceedings continue.  Us Weekly shared the documents, which read, “...Clarkson, 39, and her lawyer filed a motion for a separate trial to terminate her marital status. If granted, Clarkson would legally be considered single while the divorce proceedings continue.”

According to E! News, Brandon filed a request in November 2020 for $436,000 per month in spousal and child support.

The silver lining is that a source told People that these almost $200,000 monthly payments “are strictly temporary support until a final settlement is worked out.”