Throwback to 1998: Shania Twain Sings “All I Want For Christmas Is You”

By Megan Dinsdale on December 1, 2022
Advertisement 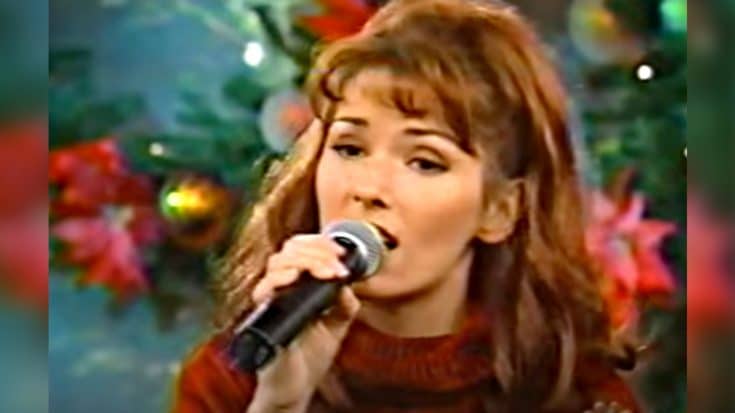 “All I Want For Christmas Is You” is associated with Christmas crooner Mariah Carey, but there’s no doubt that country singer Shania Twain also slayed the song with her own rendition in 1998.

The song was first released by Mariah Carey in 1994 as a part of her Christmas album and quickly became a hit both across the United States and around the world.

Carey’s fans know that there are a few different video versions of the song. One includes holiday footage of Carey and her family celebrating around the tree, while another was filmed in black and white and shows a Rockette-style dance number. The newest one features a young girl wandering around a winter wonderland while Carey sings and dances.

Each year, musicians release new versions of the song, sometimes pairing with Carey and sometimes singing on their own.

Shania joined NBC’s Today Show in 1998 to perform the hit song. Katie Couric spoke with Shania, talking about her heartbreaking past, Christmastime and her success as a singer.