By Manly Bryant on August 14, 2019
Advertisement 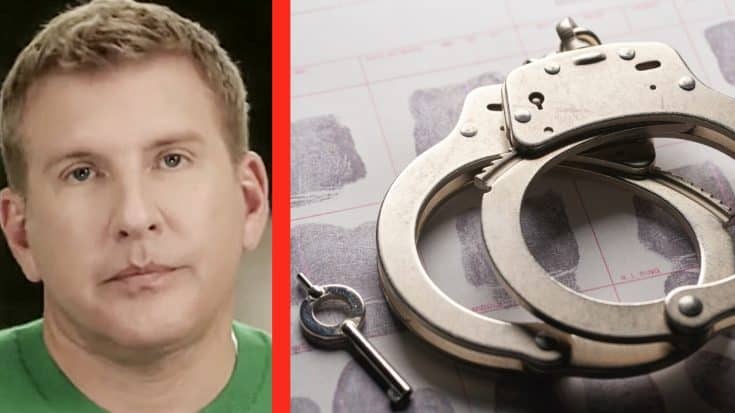 Federal attorneys have charged the celebrity couple with 12 separate counts that cover all sorts of fraud, conspiracy, and other financial crimes…but apparently, it’s all a misunderstanding.

Todd and Julie Chrisley are best-known for their starring roles in their reality show Chrisley Knows Best – where they show the inner workings of their busy Southern lives. Todd made a fortune in the real estate industry and now his family benefits from all the hard work he put in and they’re able to live a live most can only dream of.

The show has often shown off their opulent homes and vast wealth in many different ways – but, it appears that the U.S. Attorney’s office believes much of this continued wealth was generated illegally.

In an announcement on Tuesday, August 13th, 2019 – the U.S. Attorney of the Northern District of Georgia revealed the indictment against the Chrisley pair.

“Todd and Julie Chrisley are charged not only with defrauding a number of banks by fraudulently obtaining millions of dollars in loans, but also with allegedly cheating taxpayers by actively evading paying federal taxes on the money they earned,” said U.S. Attorney Byung J. Pak. “Celebrities face the same justice that everyone does. These are serious federal charges and they will have their day in court.”

Trying to get ahead of the impending bad news, Todd Chrisley posted a lengthy explanation about the circumstances involving their indictment – essentially saying they were being framed and the indictment was a misunderstanding of the evidence presented.

“It all started back in 2012, when we discovered that a trusted employee of ours had been stealing from us big time,” he wrote, asserting that said employee created “phony documents,” forged their signatures and threatened “other employees with violence” if they spoke out.

This alleged employee then took his fake documents to the U.S. Attorney’s office and that is what has resulted in the new indictment against the Chrisleys.

“I’m telling you all this now because we have nothing to hide and have done nothing to be ashamed of. Not only do we know we’ve done nothing wrong, but we’ve got a ton of hard evidence and a bunch of corroborating witnesses that proves it,” Chrisley went on. “Anyway, when all is said and done we trust in God…”

Read Todd’s full statement below and let us know what you think of this entire situation.