By Miranda Raye on September 9, 2022
Advertisement 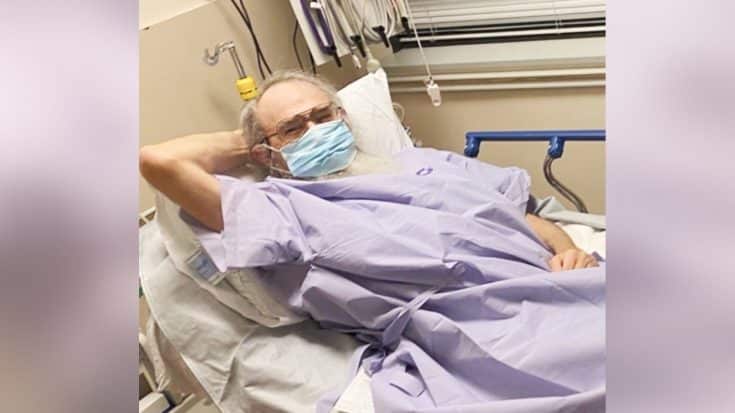 Uncle Si of Duck Dynasty has faced his fair share of health problems over the years. He’s undergone open heart surgery and has experienced breathing issues. That’s why it was extra concerning when he contracted COVID-19 in February 2021.

“[Si] shared with us, he thought it was the end,” Si’s nephew, Willie, relayed on an episode of his family’s Facebook Watch show At Home with the Robertsons. Were it not for members of the family really being with him and encouraging him, I’m not sure he would have made it.”

But Si pulled through, although he remained on oxygen for a little while.

In June of this year, Uncle Si shared he was getting prepared for lung surgery. He shared this information in a post on social media, saying:

“I had some tests in Houston. There are a few more things we have to do, but it looks like I’m approved for lung surgery. Then I’ll be able to talk your ears off with even more stories, all guaranteed to be 95% true!”

Si opened up about his then-upcoming operation in episode 138 of the Duck Call Room podcast. The episode’s description on YouTube read, “Si is gearing up for lung surgery, and he’s absolutely fascinated by the procedure.”

Si underwent surgery at the beginning of September. He just shared an update on how everything went…and it sounds like all went well!

“The doc says surgery went great. I’m ready to get back at it, Jack!” Uncle Si captioned a picture that shows him resting in his hospital bed. “Thanks for all the prayers and support. It means the world to us.“

Si spoke more about his surgery in another episode of the Duck Call Room podcast that was filmed just days before the operation. Check out that podcast episode below.

We’ll be praying for Uncle Si’s quick and complete recovery!