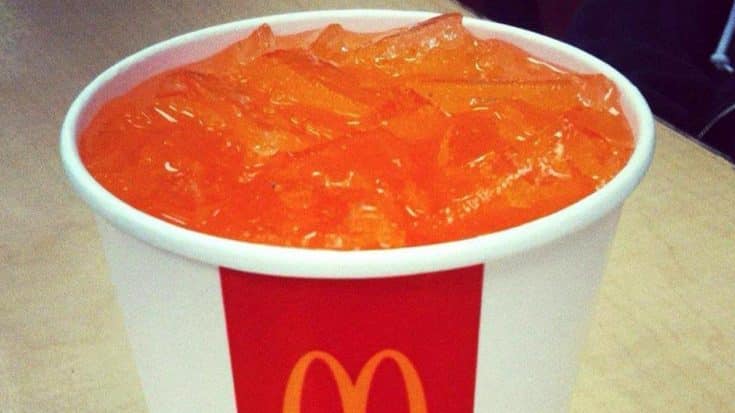 McDonald’s announced on their website that they will be bringing back the fan-favored Hi-C Orange Lavaburst after it has been missing from the menu for over four years now.

The announcement said that McDonald’s has received thousands of tweets, text messages, and calls asking to have the drink back. A petition was even created to protest the decision of removing the drink and a plea to put it back on the menu.

Fast forward four years later, the fans finally convinced McDonald’s VP of Marketing to put together a presentation for the board members to bring back the drink. It worked. It is expected to be fully rolled out to all participating restaurants across the country by June. They even have a Hi-C Orange tracker where you can input your zip code and find out when it will be available near you.

? this tracker to see when Hi-C Orange will be available near you → https://t.co/LEmwg82NkG

It was originally created by Niles Foster in 1946 and released to the public in 1947. The drink was then later sold to the Minute Maid division of The Coca-Cola Company in 1954 and in 1955 was brought into the McDonald’s franchise to be the orange flavor beverage for the drink options.

More On The Return Of Hi-C Orange Lavaburst