By Jennifer Pernicano on August 15, 2019
Advertisement 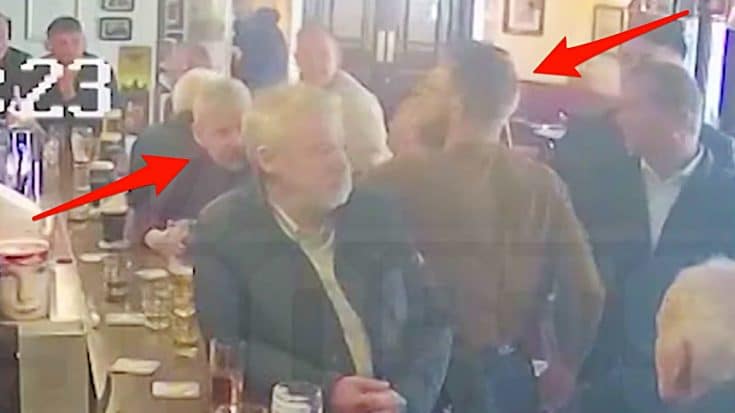 The controversial mixed martial artist is trending news for something that happened back in April. McGregor was at The Marble Arch Pub in his native Ireland on April 6, just a couple weeks after he retired from the sport, when he bought everyone in the place a round of Proper Twelve Whiskey, which he owns.

Proper No. Twelve tastes so smooth we bathe in it! #OneForAll pic.twitter.com/67yrBK4P0M

The bar looked busy enough, but one older man rejected the shot, which didn’t sit well with the former featherweight and lightweight champion. McGregor placed the glass in front of the man not once, but twice and was turned down both times. He responded by punching the man with his left fist.

Two people grabbed McGregor and pulled him out of the bar. Police got involved and announced back in April that they opened an investigation. According to TMZ Sports, police are apparently still investigating this situation and “no arrests have been made to date.”

This story is circulating again four months after it took place because the video was just released. While you can’t hear what’s being said between McGregor and the older man, you can clearly see the MMA fighter punch him out of nowhere.

And what’s more impressive is that the man barely reacted to being punched! You’d think he’d fall off his barstool or something, but nope!