By Miranda Raye on January 12, 2021
Advertisement 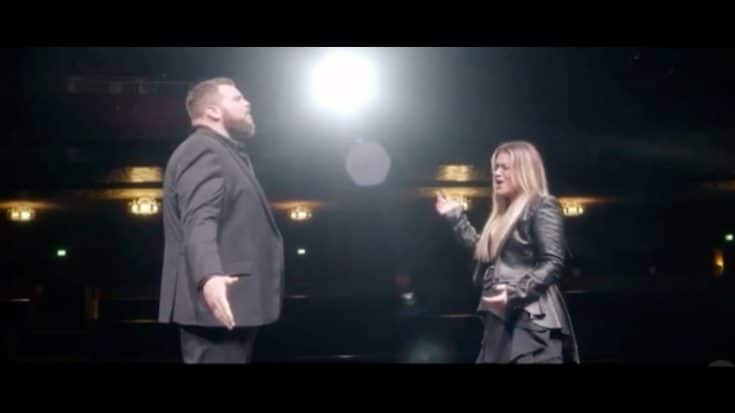 A little over a year after he won Season 17 of The Voice, Jake Hoot is gearing up to release a new EP titled Love Out Of Time.

Love Out of Time will be released on January 27th, but is available for preorder starting on January 14th.

Five songs will be included on the EP, including Hoot’s previously released cover of “La Bamba.” The cover features the runner-up of Hoot’s season of The Voice, Ricky Duran.

Another song on the EP is also a collaboration. Titled “I Would’ve Loved You,” the track was co-written by Hoot, Dean Sams of Lonestar, and Jamie Floyd.

“I Would’ve Loved You is a song about how the choices we make and the consequences that follow,” Hoot said, as quoted in a press release. “It is a story about someone who has so much love to give, but due to the other person’s decisions, that love turns into a hate that lasts forever.”

When searching for a duet partner, Hoot had the perfect person in mind…his former Voice coach, Kelly Clarkson!

“I am beyond thankful to Kelly Clarkson for believing in me and recording this song with me! Can’t wait for y’all to hear it!” Hoot said in the press release about the song and his EP.

Hoot teased the duet on social media, and shared a clip from the music video. The video only has instrumental music, so you don’t get to hear the song quite yet.

But based on this short teaser, we can already tell that Hoot and Clarkson’s duet is going to be epic. Check out the preview below!

Now we’ll be anxiously counting down the days until we get to hear “I Would’ve Loved You.” It’s so awesome that Clarkson and Hoot found time to reunite to record this song!