By Jennifer Pernicano on June 20, 2018
Advertisement 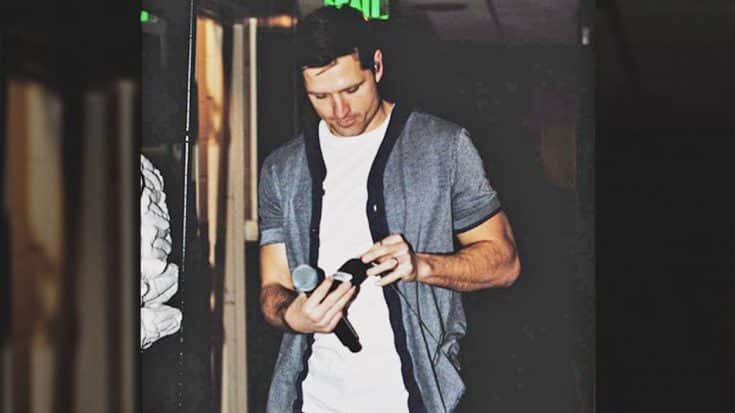 Just before the 2018 CMT Music Awards took place, where he was up for an award and set to perform, Walker Hayes and his wife, Laney, suffered a tragic loss. Their seventh child, Oakleigh Klover Hayes, passed away shortly after she was born on June 6.

They announced their pregnancy at the CMA Awards in November, telling reporters on the red carpet just how excited they were to expand their family once again.

“We’re so excited that we’re pregnant again,” he told Taste of Country at the time. “Just living the dream right now, we’re on cloud nine, me and my family. We got good news in the house.”

His fans had been patiently waiting for news of Baby #7’s arrival, which was expected in May or June. His absence at the awards show led some to believe that the baby had arrived, but after the show, Hayes took to social media to make the heartbreaking announcement  – that their daughter had gone to Heaven.

In the statement, the “You Broke Up With Me” singer cancelled his “immediate upcoming appearances,” and didn’t give a time frame on when he’d return to touring, which no fan was upset about. He is first and foremost, and husband and father.

In a surprising turn of events, Hayes made an announcement via Twitter on Tuesday (June 19) that he will be performing again beginning on June 27.

Walker’s first show back will be in Rootstown, Ohio, followed by a few dates in July and one in August. To check out his tour schedule and any other upcoming dates he may add, click here.

We will continue to keep Walker, Laney, and their six children in our prayers during their grief.