Is Whataburger For Sale? Here’s What We Know 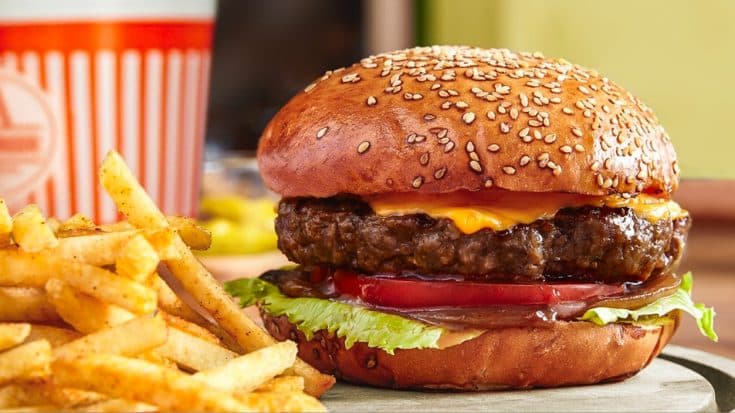 Whataburger confirmed Thursday (May 16, 2019) they are speaking with Morgan Stanley, an American investment bank and financial services company about selling the famous franchise.

“Our company is growing and is always attractive to investors, and we’ve brought in Morgan Stanley to help us explore our options,” the company wrote in a statement to the San Antonio Business Journal. “We have always evaluated the opportunities that can accelerate growth and maintain the success of our brand, and we will continue to do so in the future.”

According to the evaluation of Whataburger, the company is valued at 6 billion dollars and they’re looking to expand. They want to have more stores in more locations and believe Morgan Stanley is the investment group to assist them with doing it.

Right now Whataburger has 820 locations, and 670 of those restaurants are in Texas. The other locations include Alabama, Arizona, Arkansas, Florida, Georgia, Louisiana, Mississippi, New Mexico, and Oklahoma. All locations have done very well which is why it’s time for them to move forward.

The QSR reports of 2017 say Whataburger brought in $2.2 billion dollars by itself, making it the 7th highest grossing burger restaurant in the United States. In 2018 they hit $2.4 billion in sales doing 6 percent better than the year before.

The company was started by Harmon Dobson in 1950 and still remains owned by the family. After he died in 1967 his wife Grace took over the business and she ran it until her son Tom Dobson took control in 1993. They hired Preston Atkinson into the CEO position and the business continues to flourish.

✨ DOES THIS SPARK JOY? ✨ pic.twitter.com/0rWCK8pQdW

It appears we can expect to see more Whataburgers popping up as we move towards 2020. Whatever they choose to do, we just hope the burgers and fires stay delicious.