When A Grizzly And A Polar Bear Mate, A Pizzly Is Born 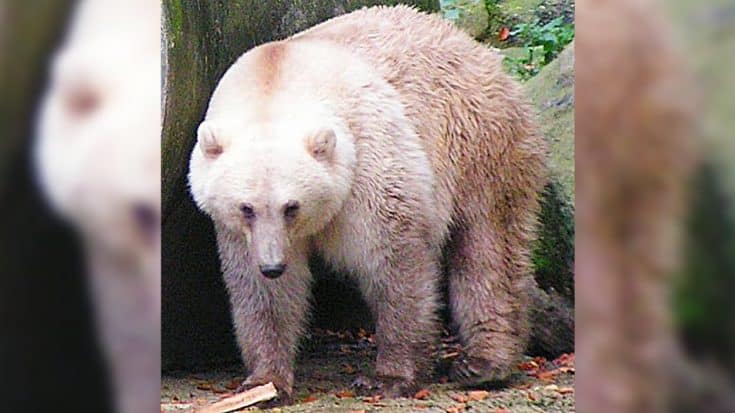 Also known as grolars, pizzlies are the impressive combination of a grizzly and polar bear. Researchers are seeing these enormous predators pop up in Alaska and Canada.

Regulations that protect bears from hunting and trapping may also be a factor in changing population numbers and mating habits.

A post shared by Not So Viral Knowledge (@notsoviralknowledge)

As polar ice continues to melt, there is less space for polar bears — and more space for grizzlies. This could mean that as more hybrid bear cubs are born, their DNA will begin to lean more heavily toward grizzly, with fewer polar bear genes.

Learn more about the hybrid polar-grizzly bear mix in the video below.