Who Are The Stars Of ‘Yellowstone’ Partnered Up With In Real Life?

By Megan Dinsdale on September 16, 2022
Advertisement 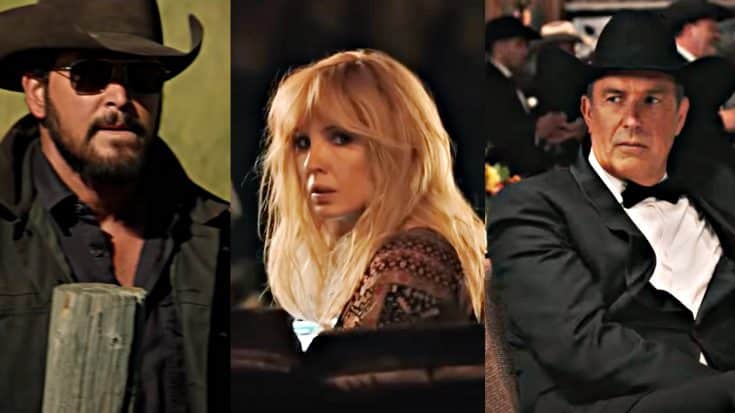 Cole Hauser plays Rip on the drama, and has been married to his wife, Cynthia Daniel, since 2006. Cole and Cynthia have three children.

Kelly Reilly plays Beth in “Yellowstone” and his the daughter of Kevin Costner’s character. She’s been married to financier Kyle Baugher since 2012.

Hollywood star Kevin Costner plays John on the hit series, and has been married to his wife Christine Baumgartner since 2004.

Hugh Dillon is a Canadian singer who plays the role of Yellowstone‘s sheriff, Donnie Haskell. The singer-actor is married to Midori Fujiwara. The couple has been enjoying wedded bliss since the 80s.

Luke Grimes plays Kayce on Yellowstone, and has been married to Brazilian model Bianca Rodrigues Grimes for four years.

Wes plays Jamie Dutton in Yellowstone. He and his wife Jacqui Swedberg were married in 2010.

We wish all these happy couples the best for years to come!