Why Andy Griffith Ultimately Left His Own Show 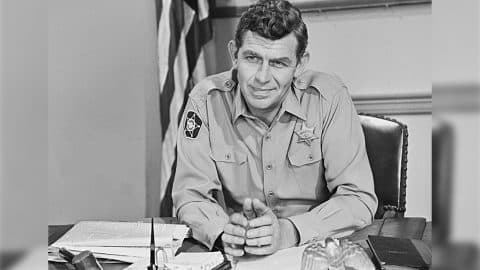 The town of Mayberry was a friendly place that felt like home to viewers, and it surprised fans of The Andy Griffith Show when the show’s namesake left in the eighth season. The show was so popular that it seemed like it could continue for several additional seasons, and in some ways, it did.

Of his exit from the show in 1968, Griffith said that he was ready to try his hand at other acting roles. At that point, Don Knotts (who played Barney Fife) had already left the show, Griffith was ready to move on to new pursuits as well. Griffith said he wasn’t sure that he was holding up his end of the show any longer, and he wasn’t sure that there was anything more he could add to Andy Griffith as a character, and Griffith’s manager agreed.

Much of the rest of the cast continued on a spin-off version of the popular show, entitled Mayberry R.F.D. Griffith wasn’t ready to leave the Mayberry community altogether and worked as an executive producer on Mayberry. Griffith would provide notes on the script and then go onto his other pursuits, coming back each week to give additional direction and guidance.

Watch bloopers from The Andy Griffith Show below!