Wife Of “Gunsmoke” Star James Arness Opens Up About Their Marriage 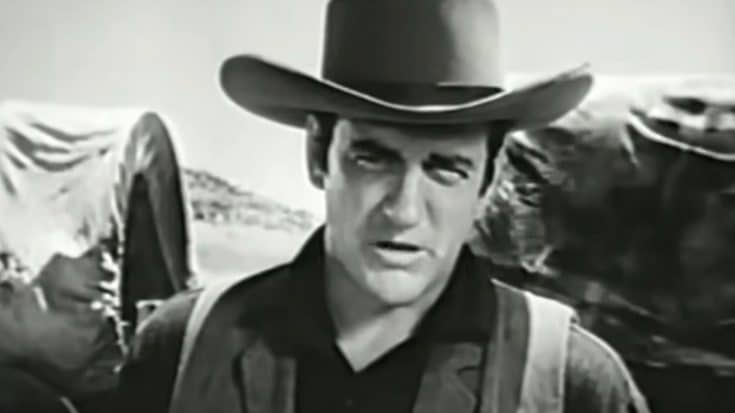 James Arness and Janet Surtees didn’t run into each other in the street — their first meeting was a bit more complicated. Surtees was an employee at a store owned by the wife of Arness’s makeup artist.

One day, the four of them got together for dinner, and soon, the rest was history… but not without a few hiccups along the way.

A post shared by Texas Trail of Fame (@texastrailoffame)

Their first date was something straight out of Hollywood — Arness flew Surtees to his mountain abode, and the two enjoyed wine, cheese, horseback riding, and picnicking before Surtees returned home, via private jet.

And then… Arness didn’t call for three months. It was a little hard for Surtees to believe after the weekend they had together, but she decided to sit tight and let Arness make the next move.

Surtees refused to chase Arness, and didn’t call him, even though her boss (the dress shop owner) urged her to pick up the phone. Surtees said she’d rather not play the cat-and-mouse game.

Sure enough, Arness eventually reached out, and the two went on a second date. Soon after, the two became an official couple and got married.