Willie Nelson & Daughter Paula Cover CCR’s “Have You Ever Seen The Rain?” 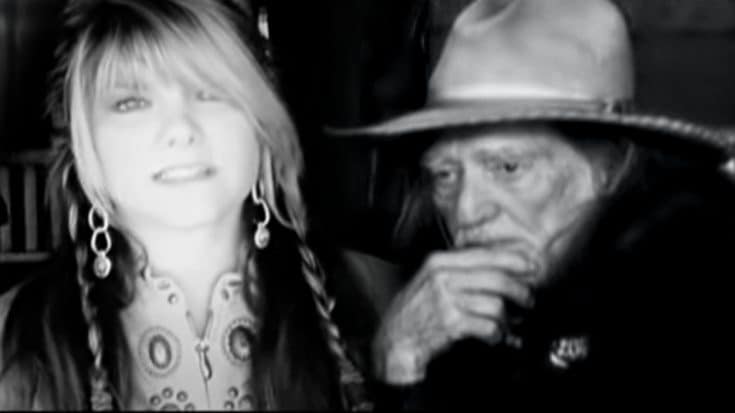 Willie Nelson’s voice is unmistakable, and it becomes even more timeless when combined with the voice of his daughter, Paula. The two came together to record a version of Creedence Clearwater Revival’s hit “Have You Ever Seen The Rain?”

Their voices meld together in a way that can only be due to the fact that they’re family. While the Nelsons’ version of the song had been gaining popularity for quite some time, it achieved widespread recognition when it was featured on the season two finale of the HBO hit Big Little Lies, starring Nicole Kidman and Zoe Kravitz.

The song was originally released on the 2013 duets album entitled To All The Girls… The album includes contributions from heavy hitters, including Carrie Underwood, Sheryl Crow, and Loretta Lynn. “Have You Ever Seen The Rain?” was originally written by John Fogerty in 1970, and was rumored to be about the Vietnam War. Regardless of the song’s original meaning, it’s been covered by artists far and wide and is still meaningful to audiences today who may be hearing the song for the first time.

This song left one thing for sure – country fans are yearning to hear more from the melodic-winning combination of Willie and Paula.