By Jennifer Pernicano on February 6, 2020
Advertisement 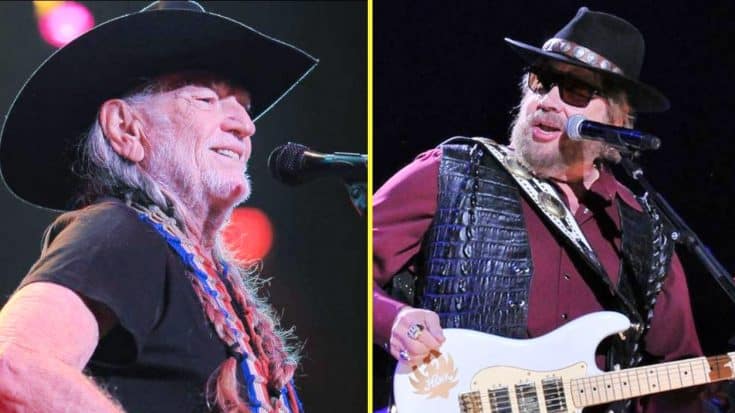 Pryor, Oklahoma will be home for many outlaw and red dirt country music fans in June 2020.

The inaugural Born & Raised Music Festival will take place June 5-7 at a festival ground located at 1421 West 450 Road, Pryor, OK 74361. It’s about a 45 minute drive from Tulsa, which is the closest airport.

A weekend General Admission ticket will get you into the festival all three days and will cost $89.50+fees if you buy the early bird special. In Phase 2, the prices goes up to $109.50 + fees, then $129.50 +fees, and finally, $149.50 + fees. There is also a four-pack ticket option as well as a military discount, reserved seating tickets, and VIP passes.

Tent and RV camping are available for a nominal fee and payment plans are also accepted.

Now that you know all the details on the tickets, which you can purchase here beginning on February 14, you probably want to know who you would be seeing!

Because this is a music festival that celebrates outlaw and red dirt country, they had to make sure to get two of the biggest singers and influences from the outlaw country genre – Willie Nelson and Hank Williams Jr.!

Nelson confirmed his headlining set by sharing the festivals’ poster on his Facebook saying, “Just Announced! A festival for the outlaw in all of us. Join Willie Nelson & Family, Hank Williams Jr. & more this summer in Pryor, OK. Passes on sale February 14.”

Just Announced! A festival for the outlaw in all of us. Join Willie Nelson & Family, Hank Williams Jr. & more this summer in Pryor, OK. Passes on sale February 14. BornAndRaisedFestival.com

Hank Jr. also shared the same lineup photo. Outlaw and red dirt fans can’t wait to get their hands on some tickets!