Willie Nelson’s Hemp-Infused Coffee Is For Sale Across US

By Manly Bryant on February 5, 2019
Advertisement 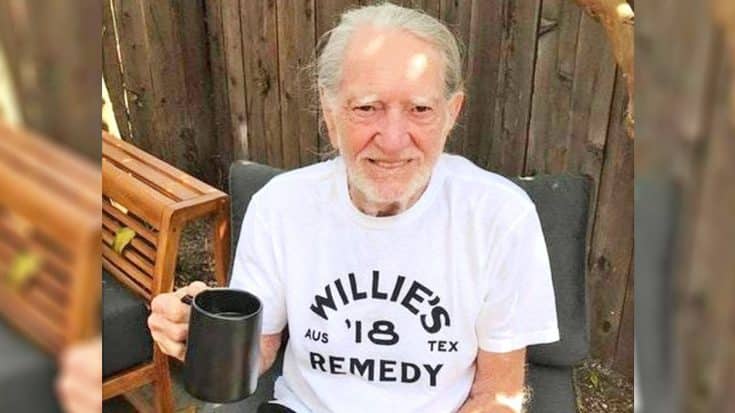 Willie Nelson‘s latest release will have you starting all your days on a high note. The country music Hall of Famer just launched his own hemp-infused coffee – making every morning a little easier.

Back in 2015, Nelson announced the launch of his own cannabis company, Willie’s Reserve. Being known for his love for the greens, fans were finally able to try their own “Willie Weed.” Originally, the product was grown and sold by local businesses in Colorado and Washington but as more states began to regulate the plant, several stores have opened across the U.S.

Willie’s Reserve has even released several kinds of cannabis products including chocolate edibles. While speaking with Rolling Stone, Nelson explained his inspiration behind his big launch.

“Willie’s Reserve is an extension of [my] passion and appreciation for the many varieties and range of the plant’s qualities. Some of the best master growers in America will collaborate… to define quality standards so that fans can expect clean and consistent products.”

Fast forward a few years later and Nelson’s newest product has your average pot-lover becoming a morning person. Willie’s Remedy is Nelson’s new line of health and wellness products – and he’s introducing it to the world with hemp-infused coffee. According to his website, the coffee is grown in Colombia’s Santuario region.

The medium-dark blend has flavor notes of cherry and cocoa and is infused with organic, full-spectrum hemp oil that is grown in Colorado. The 8oz bag rings up at a steep price of $36, but Nelson and his wife are focusing on the health benefits that come along with cannabis.

“Hemp production in America was stifled for so long, but it could now make all the difference for small independent farmers.” Nelson continued, “Hemp isn’t just good for our farmers and our economy, it’s good for our soil, our environment – and our health.”

Advocate For The Greens

Being that Nelson has been an advocate for the legalization of marijuana for decades, his new brew is fitting. Nelson’s wife, Annie, is overseeing Willie’s Remedy and plans to release other products within the upcoming year.

In April of 2015, Nelson and long-time friend, Merle Haggard released their song “It’s All Going to Pot” to honor the pro-marijuana movement. Check out the two legends and their feel-good video below.