Woman Plays Metallica To Save Her Life While Cougar Stalks Her 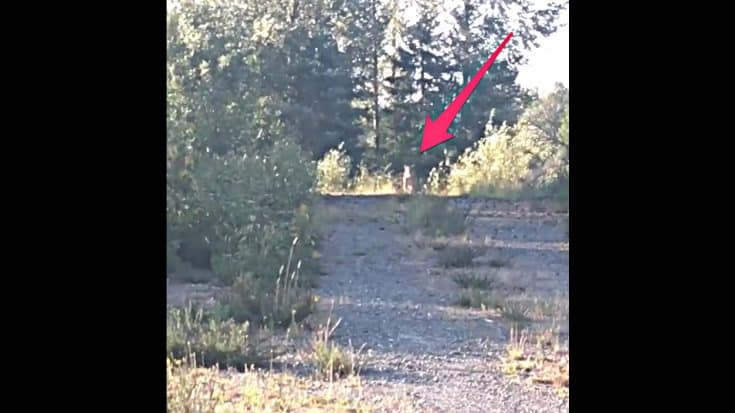 Dee Gallant, a resident of Vancouver, Canada, was out for a morning stroll with her dog, Murphy, when they came across the unexpected – a menacing wild cougar staring at them from a few yards down the trail.

“I thought I’d just take Murphy for a little hike like we usually do,” Gallant reported. “We got a little ways up and I saw something watching me.”

Gallant tried to follow the standard advice for what to do when you encounter a dangerous wild animal. She waved her arms and yelled, in hopes of intimidating the cougar. To her surprise, this seemed to only entice the animal further, as it began to close in on Gallant and Murphy. As the animal grew closer, she stopped recording and began to look through her music library in search of a song that would scare the cougar off. She landed on “Don’t Tread on Me” by Metallica.

“I immediately put it on and I held it up high in the air,” she continued. “As soon as he heard the first note, he bolted. He was just gone.” Metallica’s James Hetfield reached out to Gallant, thrilled that their music helped save her life.

Texting with my buddy James ? he is so cool omg!!