Woman Hides Alligator In Her Yoga Pants During Traffic Stop 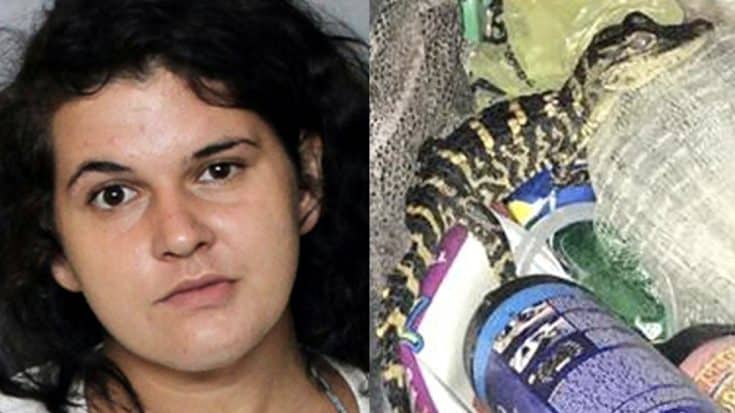 A Florida woman made headlines in May after a routine traffic stop turned into anything but routine when she shocked officials by pulling an alligator from her pants. 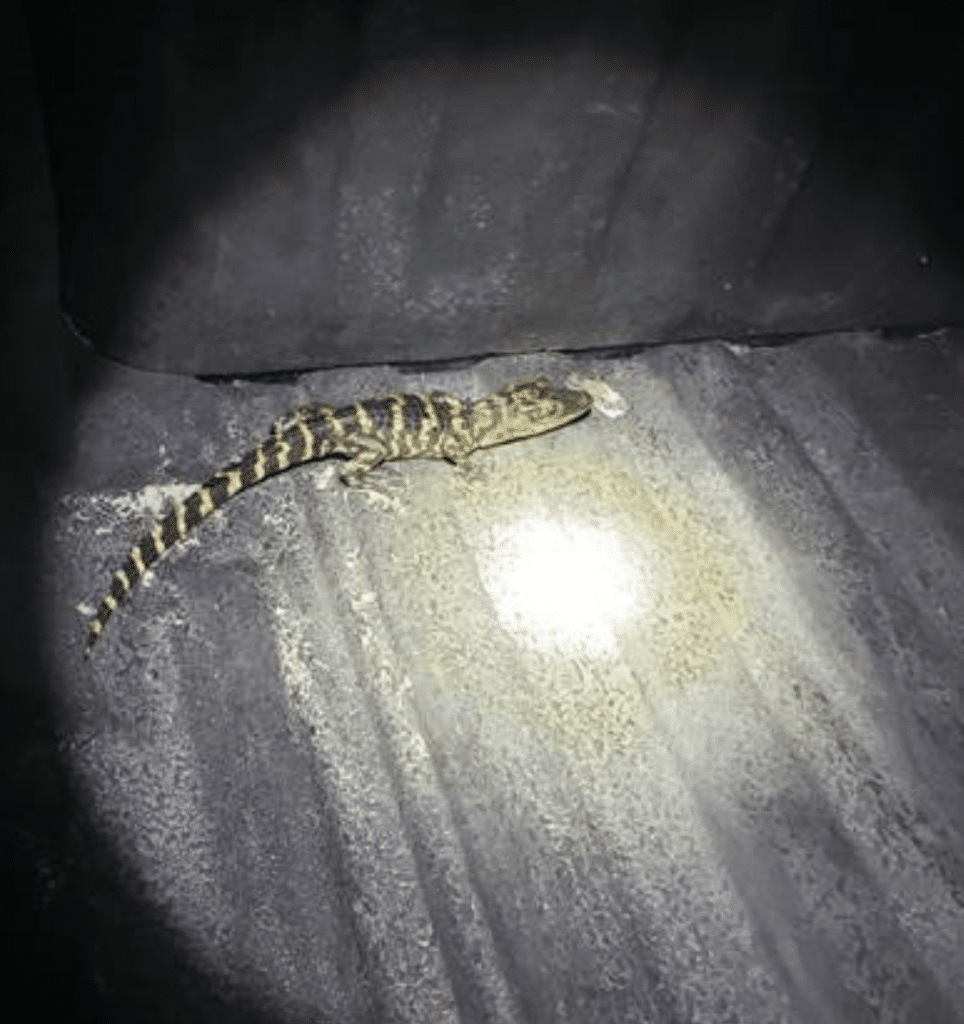 On May 6, 2019, the Charlotte County Sheriff’s Department post on Twitter that 25-year-old Ariel Machan-Le Quire and her 22-year-old friend Michael Clemons were pulled over after they ran a stop sign. The pair told authorities that they were collecting frogs and snakes under an overpass.

After being given permission to search the truck, a sheriff’s deputy found 41 three-stripe turtles in a “Teenage Mutant Ninja Turtles” backpack. The deputy then asked Machan-Le Quire if she had anything else. She then pulled a 1-foot alligator from her yoga pants.

Not to be outdone by #Floridaman, a #FloridaWoman pulled this alligator out of her pants this morning during traffic stop after being asked the standard “Do you have anything else?” She also had 41 3-stripe turtles in the car. @MyFWC responded to take over the investigation. pic.twitter.com/UdZsDBvh9f

She was recently sentenced to probation after pleading guilty to four charges that included illegally possessing wild animals.